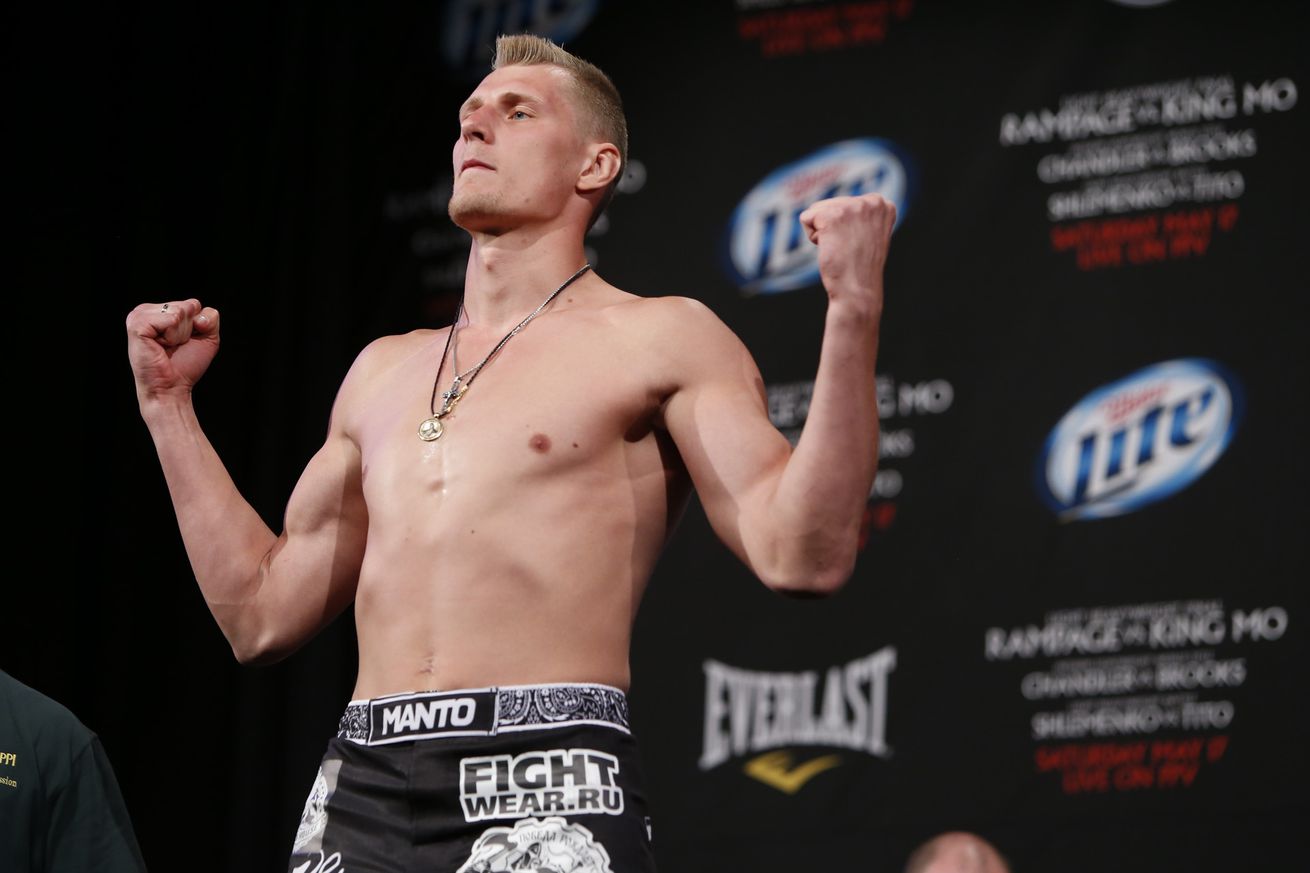 Former Bellator heavyweight champion Alexander Volkov is now in the UFC. And he has a debut date, too.

The 27-year-old Muscovite burst on the Bellator scene in 2012 by winning the season seven heavyweight tournament, taking the vacant championship in the final by winning a decision over Richard Hale. He then dropped the title on Nov. 15, 2013, to Vitaly Minakov.

Volkov won a second tournament, this time season 10, before losing his last two Bellator fights. He’s 2-0, with both wins by finish, since leaving Bellator.

Johnson, meanwhile will look to go 3-1 in his UFC career. The 31-year old from Fargo, N.D., defeated Marcin Tybura via unanimous decision in his most recent bout on April 10.