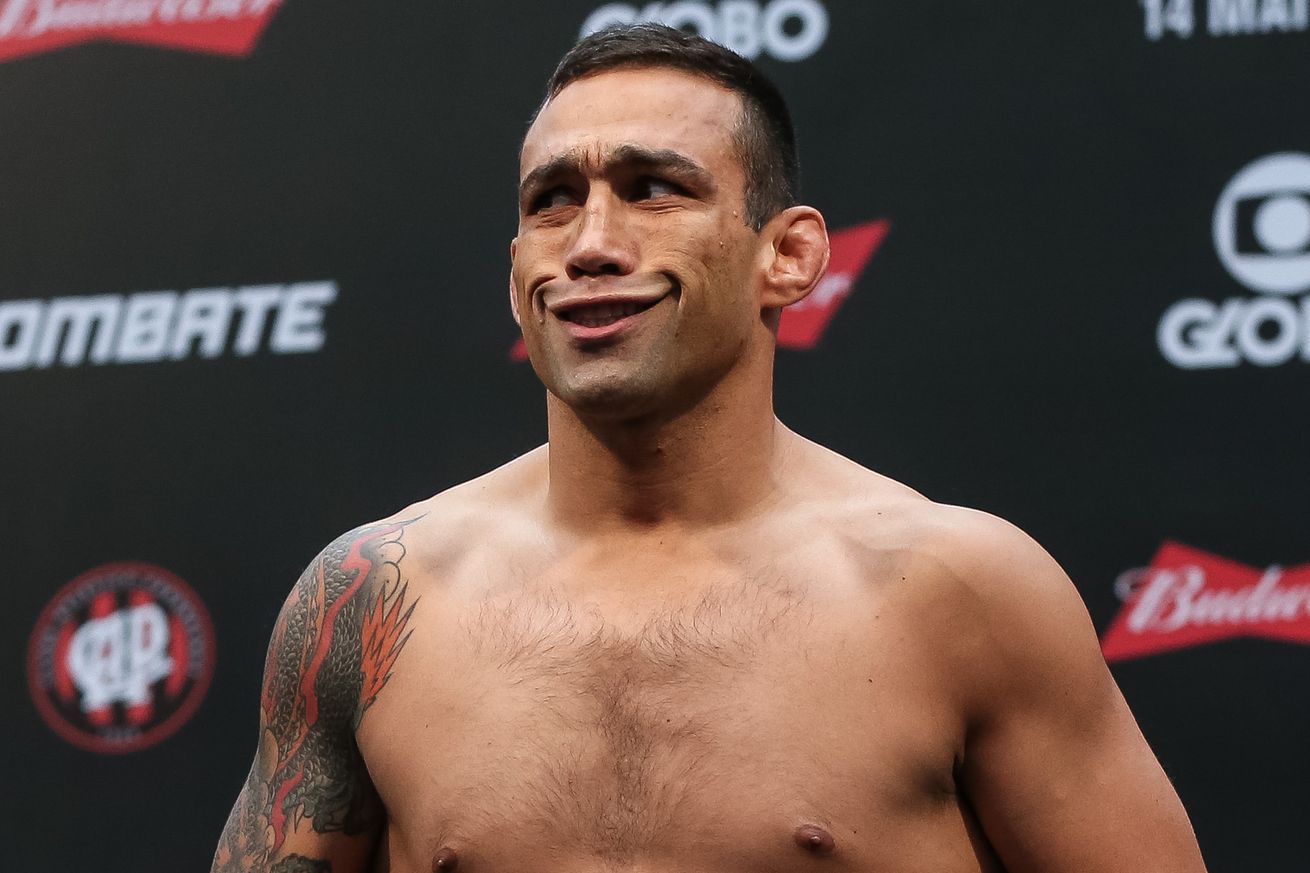 Soon thereafter, Werdum revealed that he was working on a side deal with Nike — one of Reebok’s biggest competitors — for potential sponsorship. And during a recent interview with Combate (via Bloody Elbow), Werdum doubled down, claiming that once his current UFC contract expires, he isn’t too sure he’ll be signing an extension.

“Once my contract is up, I don’t know if I’ll renew it. Many things can happen, but I’ll say this. I’m 100 percent a company man, be it a sponsor or an organization, I’m the kind of guy people can always count on. However, when it’s not reciprocal, there’s no way I can be the company man. When I’m happy, I do everything for things to turn out the best way they can, but when I’m unhappy, and I’m not happy at all with the UFC at the moment, it’s hard to be like that. I’m kind of bummed out, after all this time fighting, I consider myself a veteran, I’m 39 after all. I started out a little late, in my 20’s, but I still feel like a veteran. I intend to fight for two or three more years, we always say that, but we can never really stop. I can’t confirm anything about the contract. I just want to do the right thing, maybe I’ll get a better proposal from another company once my contract is up, I don’t know, I haven’t gotten any for now. Who knows, maybe in the future, if I start being happy again in the organization I work for, maybe I’ll stay or maybe I’ll leave, or maybe I’ll just stop. So there’s a lot that could happen.”

It’s uncertain how many fights the talented Brazilian has left on his contract, but he has already competed inside the Octagon eight times since rejoining the organization back in 2012. “Vai Cavalo” is just the latest fighter who has expressed his displeasure with the promotion, as fellow Brazilians Jose Aldo and Anderson Silva also recently took the promotion to task in the media (see their concerns here and here). That said, Silva has since apologized for his outburst, while Aldo may also be having a change of heart because of this.

As for Werdum, he is expected to rematch Cain Velasquez in the co-main event of UFC 207, which is set to pop off inside T-Mobile Arena in Las Vegas, Nevada, on Dec. 30, 2016.

For more on that upcoming pay-per-view (PPV) event click here.