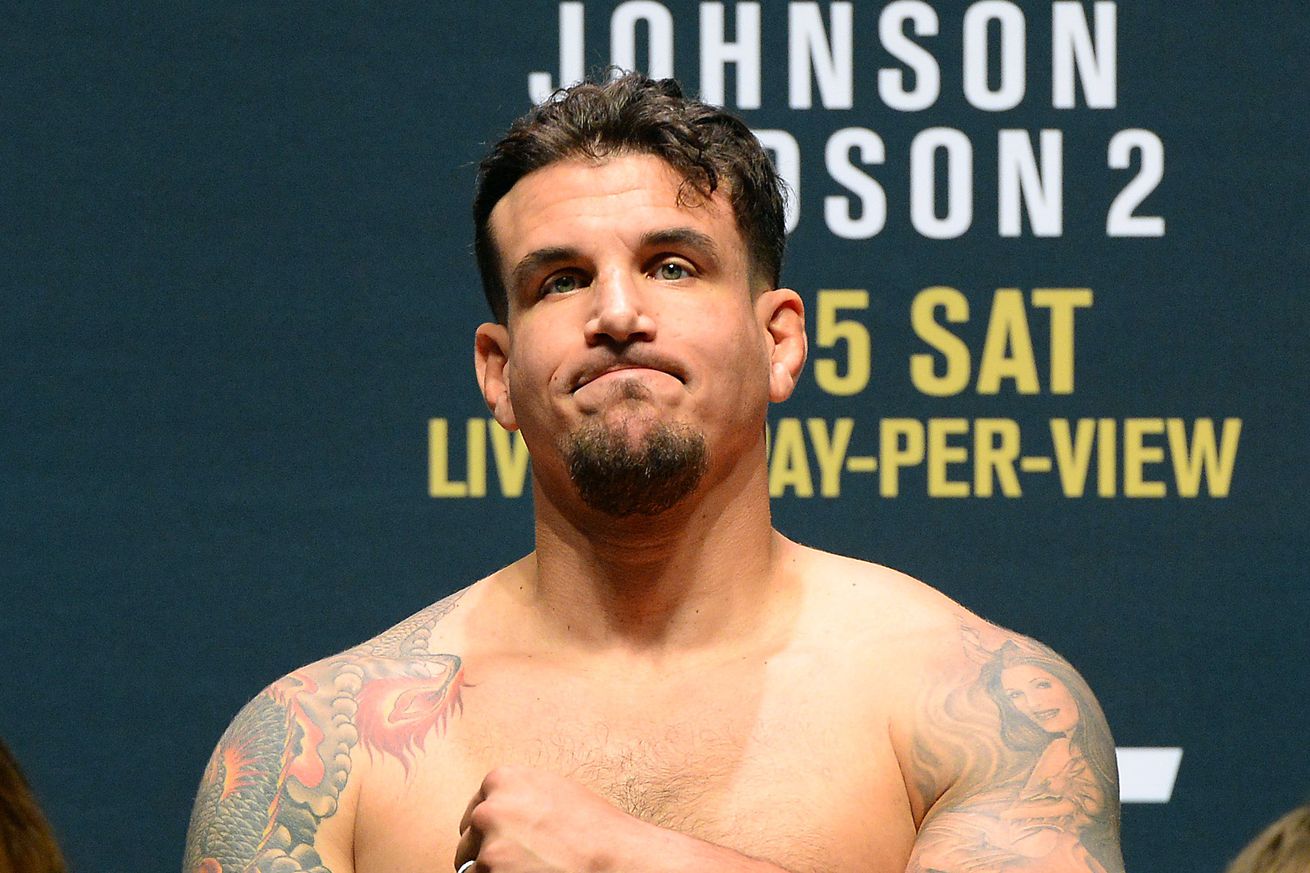 Instead, Mir, 38, will ply his trade under the Bellator MMA banner, which airs (mostly) on Spike TV, according to a report from MMA Fighting. And he just so happens to have his sights set on a certain heavyweight “Emperor.”

That said, Mir (18-11) won’t be able to compete until early 2018 thanks to his two-year suspension from United States Anti-Doping Agency (USADA), one that was awarded for for failing an in-competition drug test in the wake of UFC Fight Night 85 last year.

The promotion is expected to make an official announcement in the coming days, but it would not surprise me to see Mir, who has experience calling fights for World Extreme Cagefighting (WEC), to show up in non-fighting role at some point later this year.