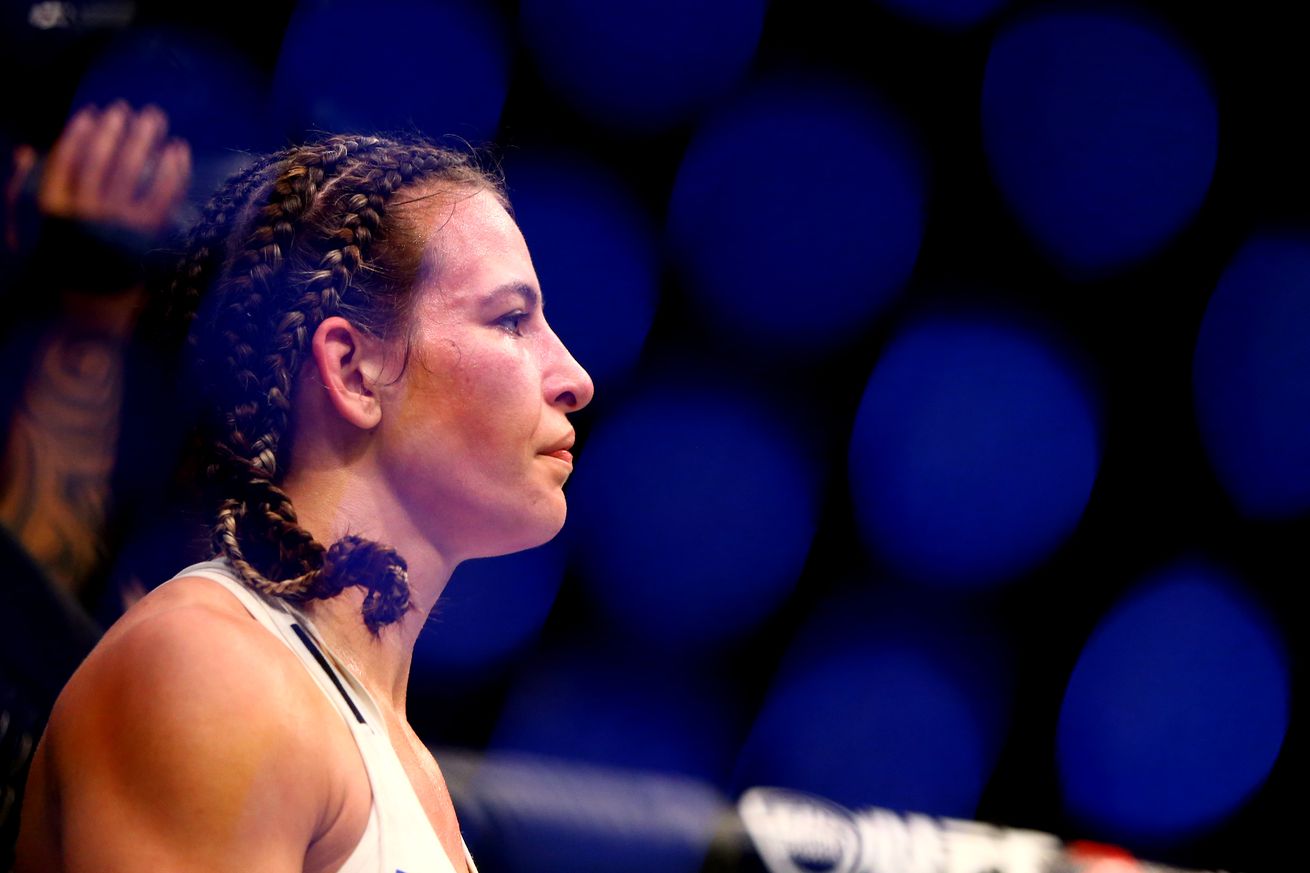 But since “Cupcake” called it quits, the world’s largest combat sports promotion opened up greener grass on the other side; namely, a 145-pound division for all those girls (like these two) who loathe cutting weight.

Or who are simply too big to make the bantamweight limit.

“At this point, it’s not even on the radar, so I can’t say that will probably happen, because I don’t think that it will,” Tate told MMAjunkie Radio. “I’m really happy in retirement, honestly, I don’t have any plans to come back, or even any desire to, so unless that drastically changes, I don’t see myself going back in there.”

Tate (18-7) is expected to remain with UFC in some capacity over the next several years (don’t tell these guys) and at age 30, still has plenty of time to change her mind and remain competitive.