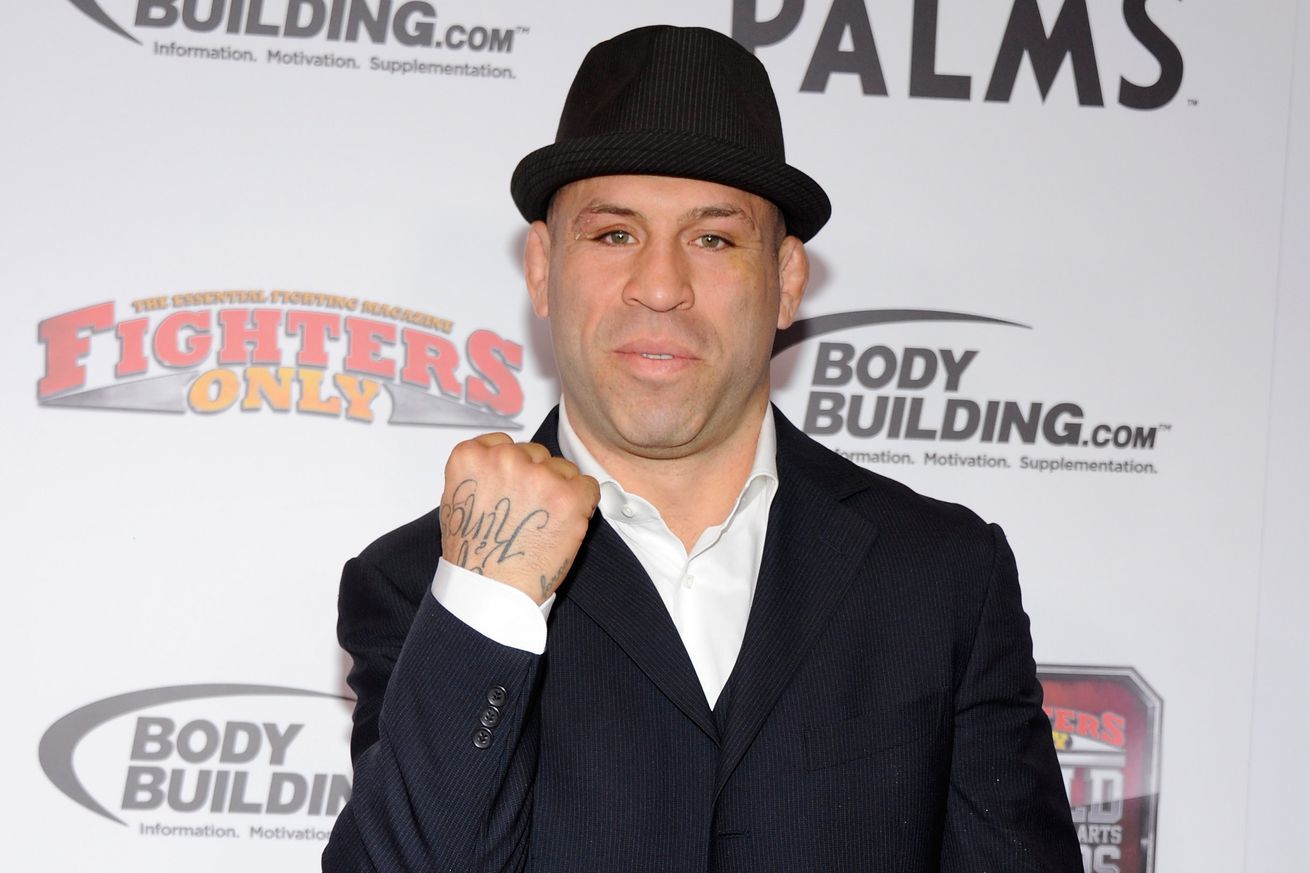 Be careful what you wish for.

Former Ultimate Fighting Championship (UFC) smashing machine Wanderlei Silva, who made a name for himself with an impressive body count under the PRIDE banner in Japan, can now be called a Bellator MMA fighter after signing with the Viacom-owned promotion earlier this week.

The promotion announced the exclusive multi-year, multi-fight deal on Wednesday.

“The Axe Murderer” was released from his ZUFFA contract earlier this year and won’t be eligible to compete until his suspension from Nevada State Athletic Commission (NSAC) expires in 2017. He could, technically, fight overseas, but that might jeopardize Bellator’s relationship with stateside commissions.

At this point, mixed martial arts (MMA) fans can probably expect to see the Brazilian trotted out during live events, shaking hands and kissing babies as he’s done in the past. That will also give time to nail down his first opponent, a list that keeps growing and growing.