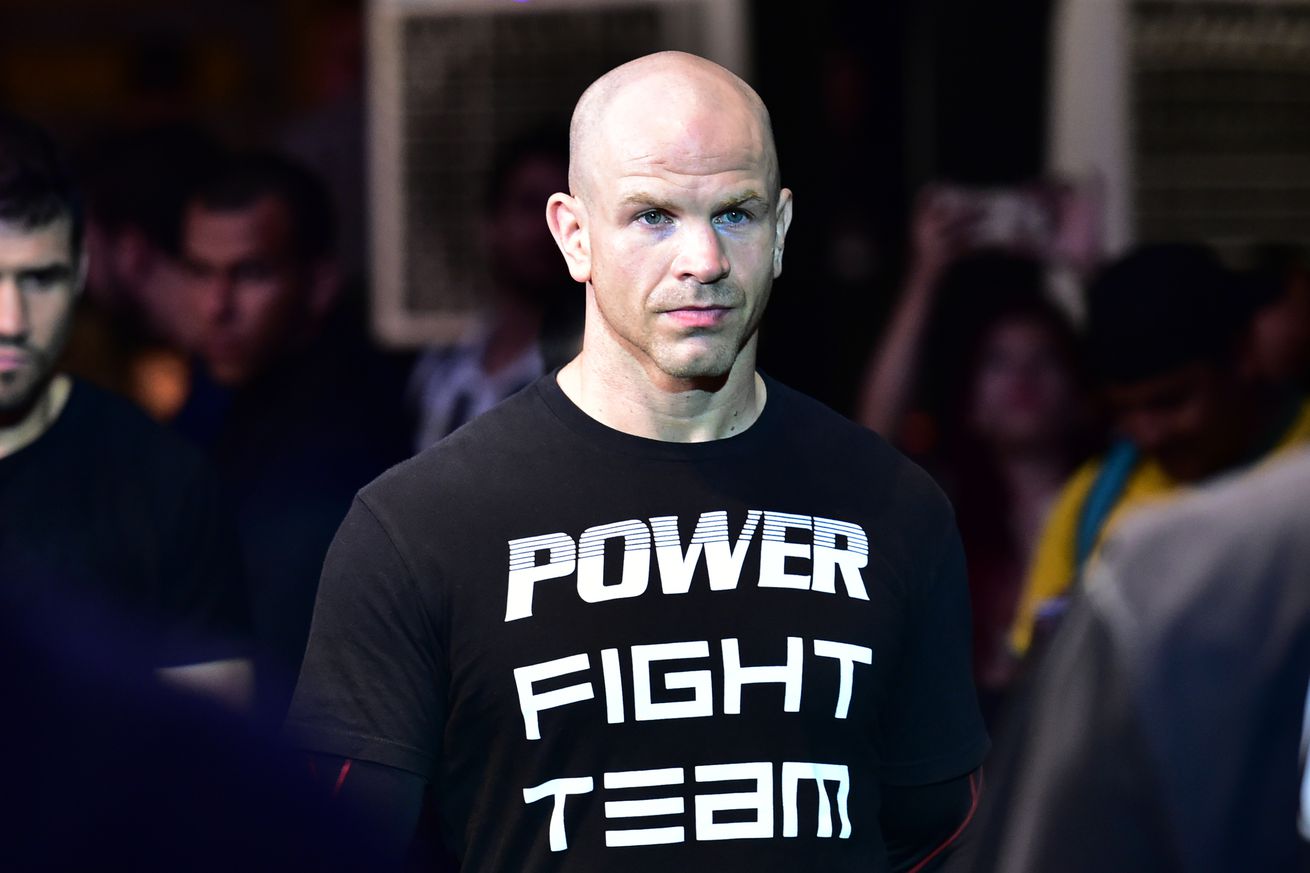 Details of the horrific incident were made available by cbc.ca:

Homicide detectives are investigating a hit and run on Whyte Avenue that left one man dead Sunday morning.

Police say an altercation occurred between the drivers of two vehicles at around 2:15 a.m. in the parking lot of the H2O Lounge, on Whyte Avenue and 101st Street.

The 34-year-old driver of one vehicle walked up to the occupants of the other vehicle. When he began to walk away, police say the suspects’ vehicle accelerated and struck him before leaving the scene.

The suspects’ vehicle, a dark-coloured pickup truck police say was occupied by two Caucasian males, then fled eastbound on Whyte Avenue in the westbound lane and nearly hit a red car.

The truck was last seen near Whyte Avenue and 99th Street.

The 34-year-old man struck in the parking lot was treated and taken to hospital, where he died of his injuries shortly afterwards.

Jimmo — a seven-fight UFC veteran — last competed inside the Octagon against Francimar Barroso in May of 2015 before being cut by the promotion.

During his three-year run inside the eight-walled cage, Jimmo racked up a 3-4 record with an impressive 19-5 mark overall, earning Knockout of the Night and Performance of the Night in two of his bouts with the ZUFFA-owned promotion.

His most impressive highlight came against Anthony Perosh at UFC 149, blasting “The Hippo” to score a UFC record-tying seven second knockout in what was his Octagon debut.