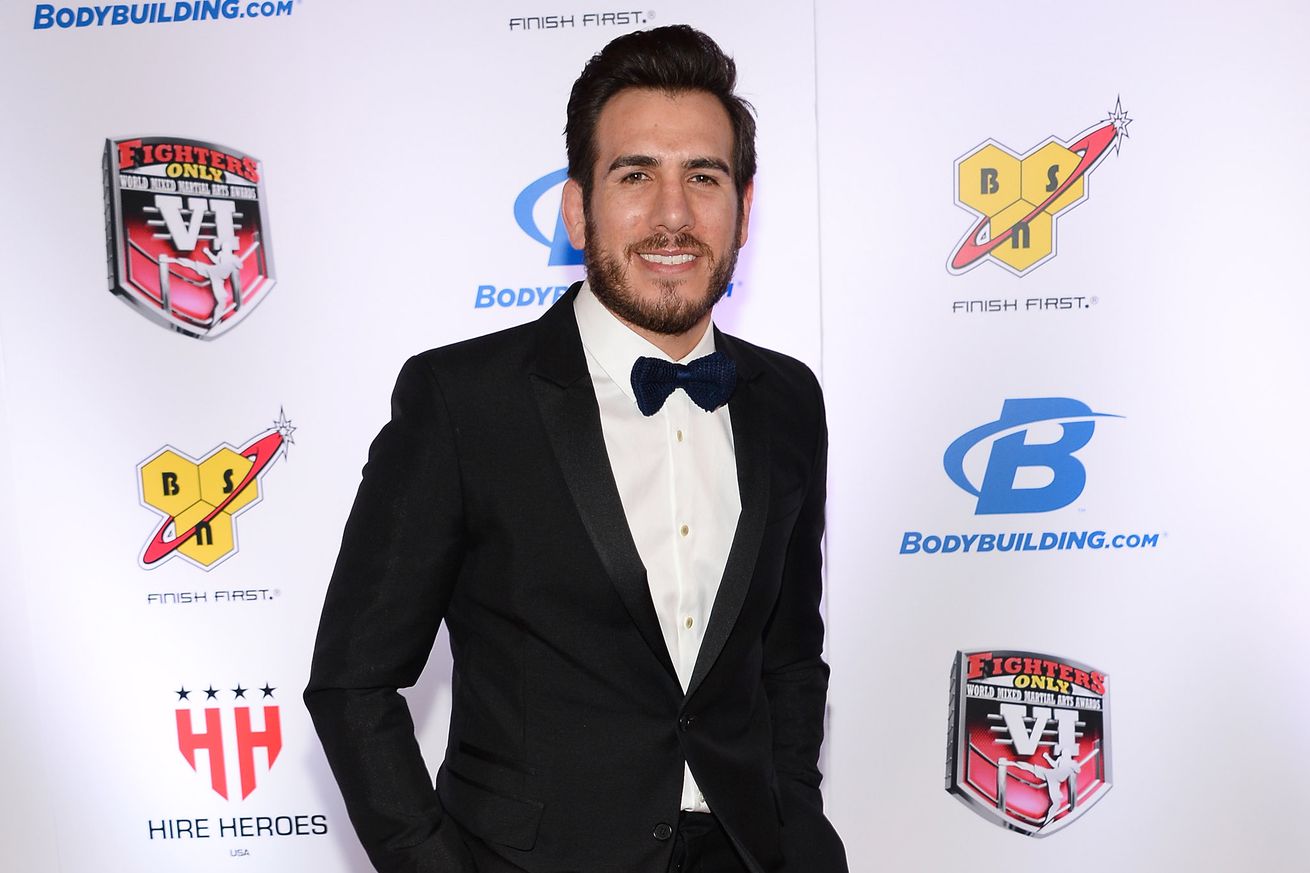 Kenny Florian, the Fox Sports UFC analyst and co-host of Fox Sports 1’s ‘UFC Tonight’, has been suspended the sports network following Florian admission he plagiarized portions of another analyst’s work for an article for FoxSports.com. Fox Sports announced the suspension on Twitter Saturday afternoon:

Florian wrote an article for the sports network’s website previewing the main event for UFC Fight Night 81’s main event, T.J. Dillashaw vs. Dominick Cruz. After suspicion grew about whether Florian had borrowed or taken portions of analysis from Lee Wylie of TheFightCity.com, Florian admitted as much, albeit claiming he did so in unintentional error.

The former UFC lightweight and featherweight took to Twitter on Friday to apologize and explain his actions:

Florian has also stated he has intended to explain himself on the next episode of his podcast with UFC commentator Jon Anik. With a suspension now in place, however, it’s not clear if Florian will do so:

The only person who should be upset & rightfully so is @LeeWylie1 who I’ve explained the situation to. Will explain on @AnikFlorianPod Tues

Fox Sports has not stated how long the suspension will last. Florian was expected to be a part of the broadcast team for Sunday’s UFC Fight Night 81 event in Boston, Massachusetts.