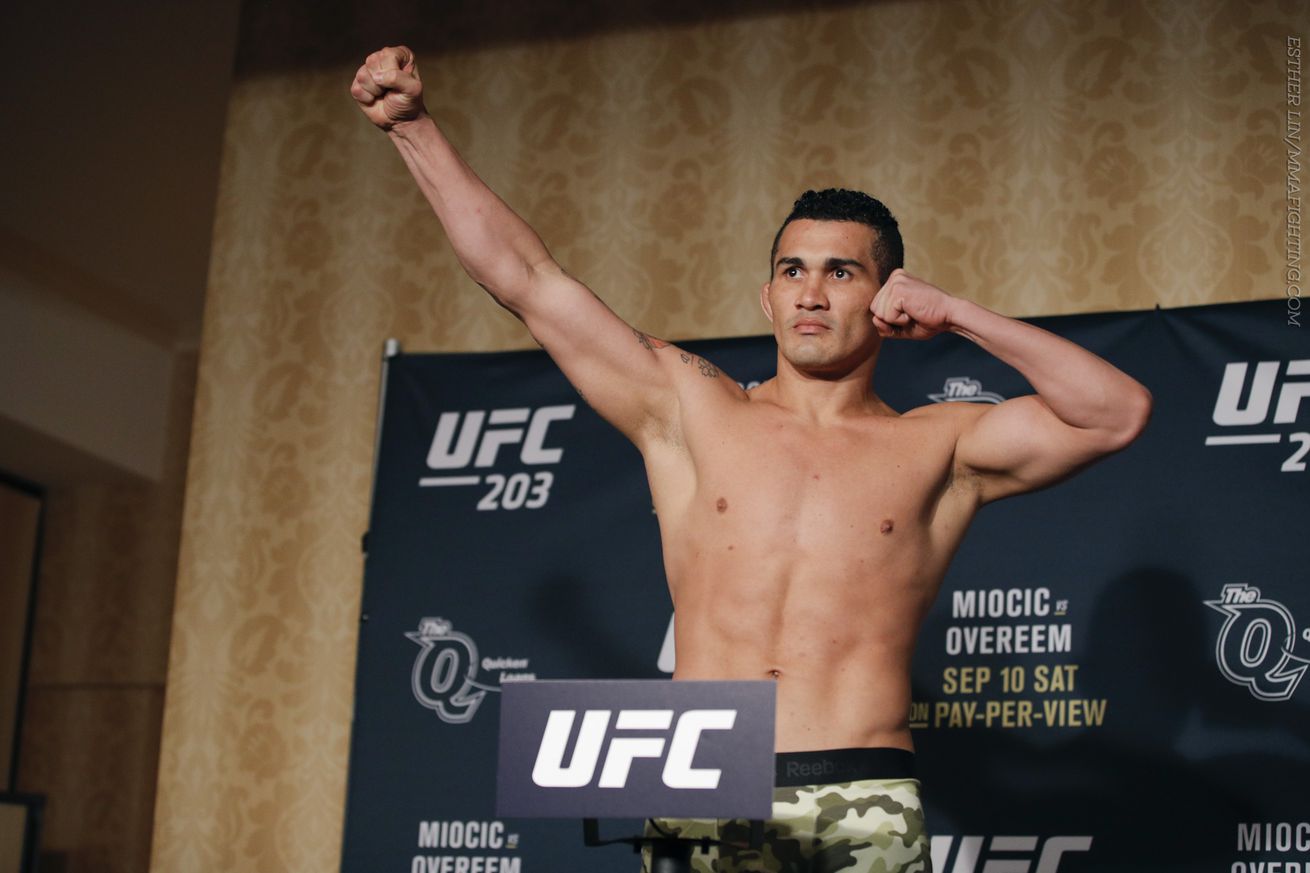 Stewart (7-0) enters the UFC after scoring seven straight victories in England, finishing five of his opponents via knockout or technical knockout.

Barroso (18-5) returns to action after getting his light heavyweight bout with C.B. Dollaway scratched from UFC 203 following an elevator incident. In his last UFC fight, “Bodao” had a two-fight winning streak snapped by Nikita Krylov.