Home MMA News Frank Mir: My career is likely over if USADA suspends me for two years
ShareTweet 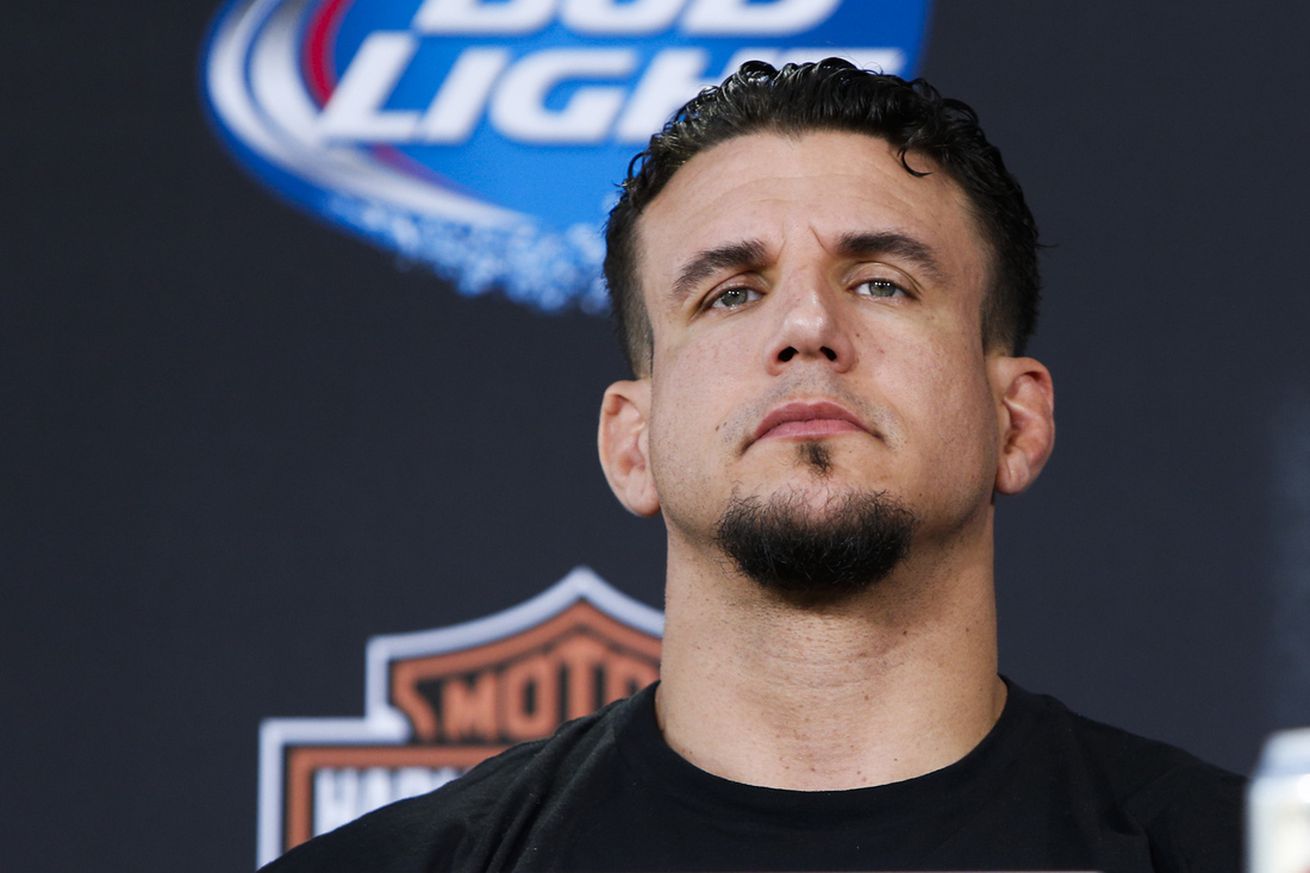 This could be it for Frank Mir.

The former UFC heavyweight champion said Saturday on his Phone Booth Fighting podcast that he would more than likely retire if he is suspended two years by USADA for failing a drug test.

“That was probably my last time fighting,” Mir said. … “I don’t see any other way around it. Age is catching up to me now. I’m not gonna get any younger in the next two years.”

Mir, 36, said USADA found a small amount of oral turinabol metabolites in his system in an in-competition drug test in relation to his fight with Mark Hunt at UFC Fight Night 85 in Brisbane, Australia. The fight took place March 19 and Mir lost via first-round knockout.

Mir is denying that he knowingly took the anabolic steroid. Oral turinabol’s effects include increased strength and endurance. The drug was created in East Germany in the 1960s and involved in the infamous German doping scandal of the 1970s and ’80s.

Mir said he passed a Feb. 2 USADA out-of-competition drug test and he does not understand how only a small amount of this banned substance was in his body when he was clean just a few weeks before the bout.

USADA did not immediately respond to a request for comment Saturday morning. The UFC’s third-party anti-doping partner typically does not fully comment on cases for the adjudication process is complete. Mir said he has asked USADA to test his B sample.

When talking with his manager Malki Kawa and lawyer, Mir said they asked him how the substance could have entered into his system. Mir said he had no idea and that he really takes very few supplements. The one thing Mir does take is Adderall, but he has a therapeutic usage exemption (TUE) for it. ….View full article