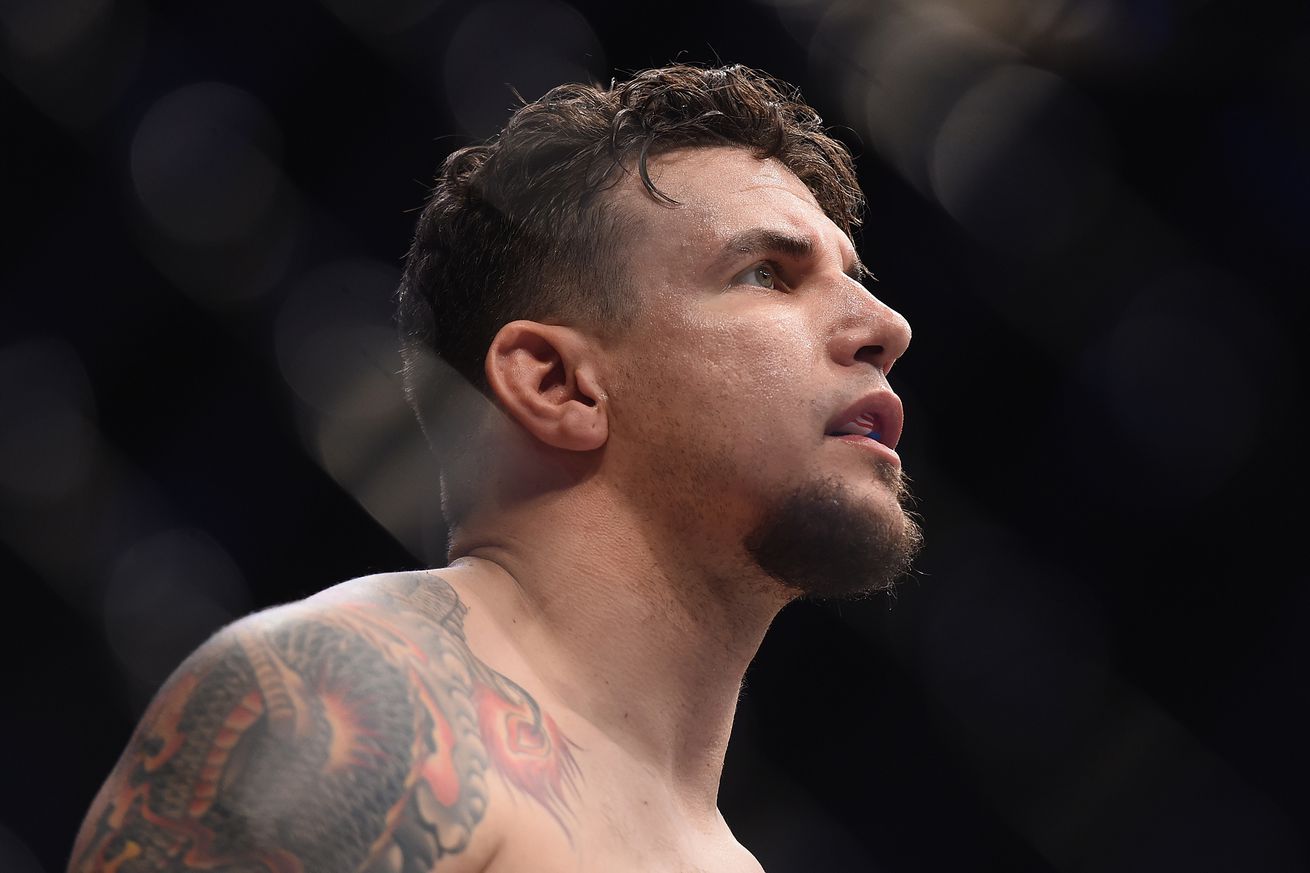 Probably not a bad idea, as to avoid more situations like this.

Since USADA took over in summer of 2015, several prominent fighters have found themselves in all sorts of trouble. But just because a fighter has been flagged for an anti-doping violation doesn’t necessarily mean he or she was trying to “game the system” with performance-enhancing drugs.

“I think now you have USADA is in the business of trying to catch as many people as they can and they’re trying to make the tests as sensitive as possible even before the tests are really plausible as far as, ‘well have you ruled out any other situations that could cause a false positive?’ And they come forward with the tests before that’s conclusive because they want to justify their paycheck at the end of the day. I think they’re in a situation where not that many people are really trying to cheat so now they’re trying to make the tests so extensive that they can find the minutest molecule someone might come in contact with but in a lot of situations, to really tell someone that they’re responsible for everything that enters into their body – we’ve already seen situations like Yoel Romero and Tim Means are buying supplements from the store and they’re getting in trouble. Then overseas guys eating tainted meats and now all of a sudden they ….View full article