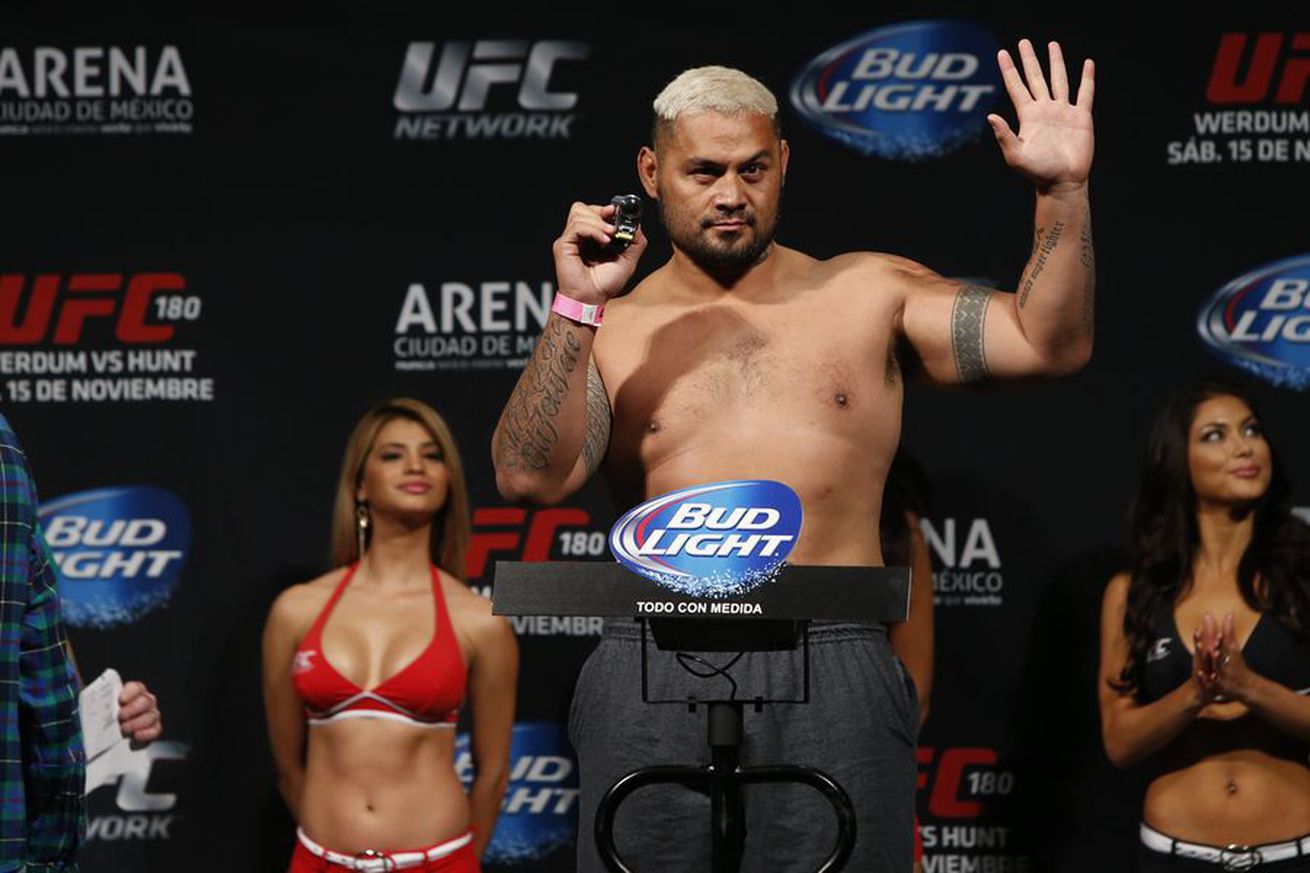 An important heavyweight fight could soon be added to the UFC’s return to Australia.

According to sources with knowledge of the situation, the promotion is targeting Mark Hunt vs. Frank Mir on March 20 in Brisbane. The promotion has yet to officially announce the fight.

Hunt (11-10-1), who currently resides in Australia, is coming off a first-round TKO victory over Antonio Silva at UFC 193 in November.

Mir (18-10) saw his two-fight winning streak snapped against Andrei Arlovski at UFC 191 in September when he lost via unanimous decision. Prior to that loss, Mir knocked out both Silva and Todd Duffee in 2015.

No other fights have been announced for UFC Fight Night 84 yet, though, Hector Lombard has also been discussed for that card, as well.

The event, which will take place at the Brisbane Entertainment Centre, will mark the UFC’s second trip to the capital of Queensland.