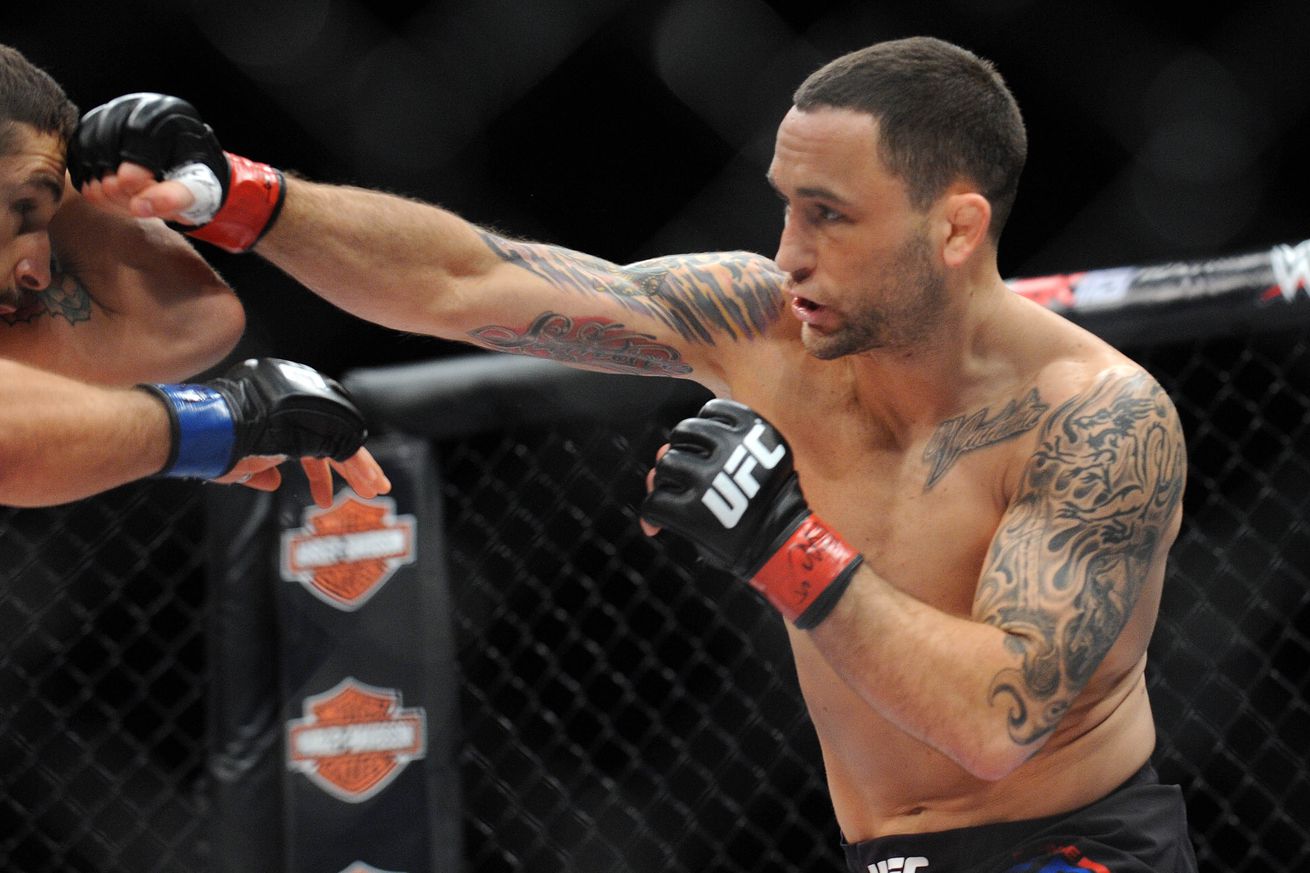 In typical Edgar form, the veteran controlled Stephens from distance in the early going. He utilized leg kicks, sharp takedowns and world-class footwork to keep “Lil’ Heathen” at bay. Even after Stephens rocked Edgar in the second round and nearly finished him, Edgar maintained throughout 15 minutes of action to earn the hard-fought unanimous decision win.

Edgar did what he always does. He has not lost a non-title fight in UFC since a defeat to Gray Maynard in 2008. He will move back into position to contend for the 145-pound title in 2017, especially if champion Conor McGregor never comes back.