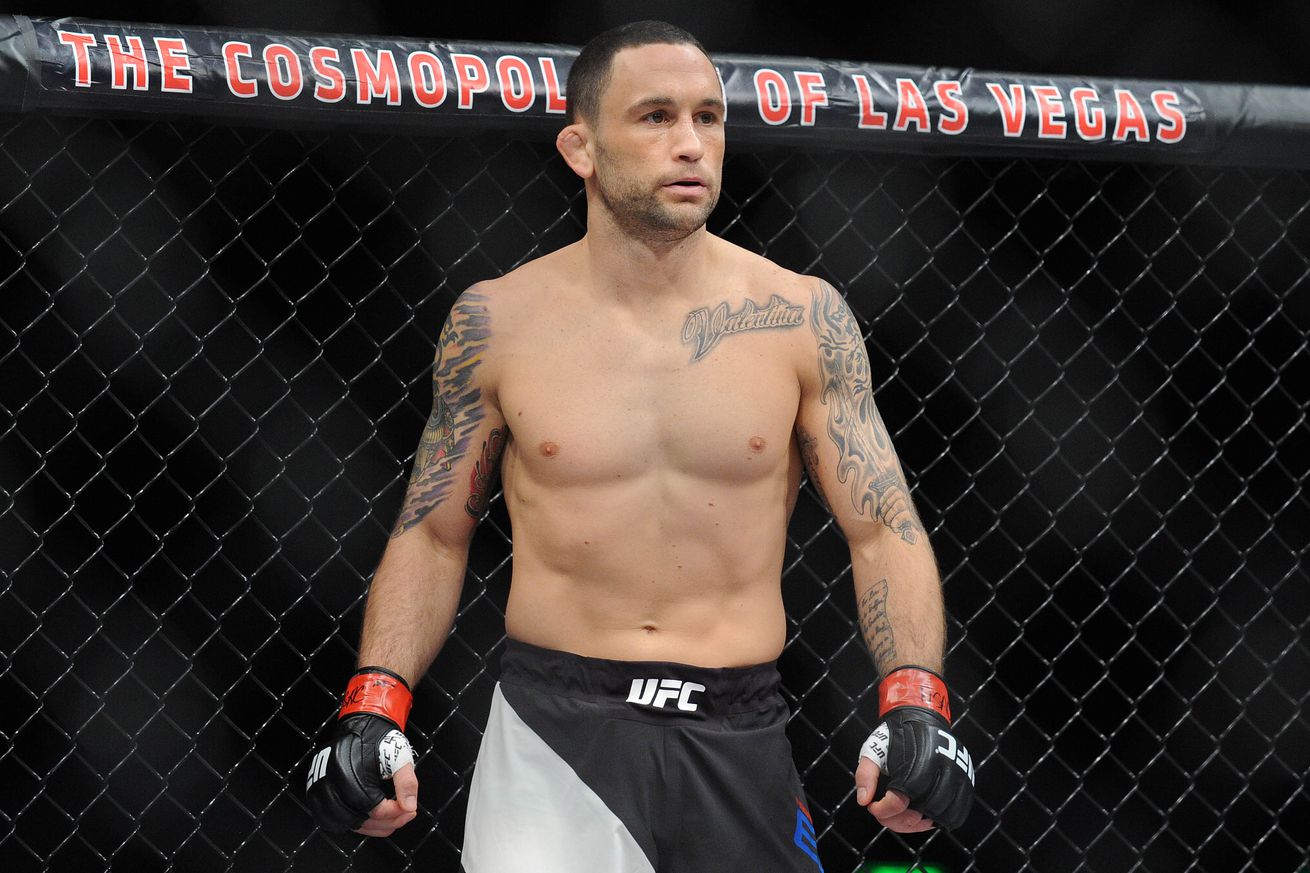 Frankie Edgar wasn’t too pleased with Ultimate Fighting Championship (UFC) president Dana White after the brash head honcho claimed “The Answer” turned down the chance to face Conor McGregor at UFC 196 on March 5, 2016, while omitting the fact that he declined due to a groin injury.

During a recent appearance on The MMA Hour, Edgar further talked about his disappointment in not being able to step in for Rafael dos Anjos and why he was so upset with his boss.

“That’s kind of what pisses me off, is that I’m sitting here recovering from an injury and people are looking down at me because I didn’t take a fight on 10 days notice at a weight class I don’t even fight in, not even for a title. That’s what got under my skin,” said Edgar.

The former lightweight champion says had he been at full health, he would have gladly accepted the chance to finally take on “Notorious,” even with half-assed training under his belt.

“I was even enticed to take it now,” he said. “But luckily I didn’t. I am in no shape to be fighting, or even train, to be honest. If I was healthy and even half-ass training, then for sure I would have taken the fight.”

Frustrated that the injury prevented him to get the fight he’s longed for — which now belongs to Nate Diaz — “The Answer” says a win over Conor at 155 pounds would’ve definitely earned him a title shot at 145 pounds. Which would be rather odd, as it would mean he’d have to rematch McGregor, as he is the featherweight king at the moment.

As far as his relationship with White, Edgar says it’s all good now, but admits he ….View full article