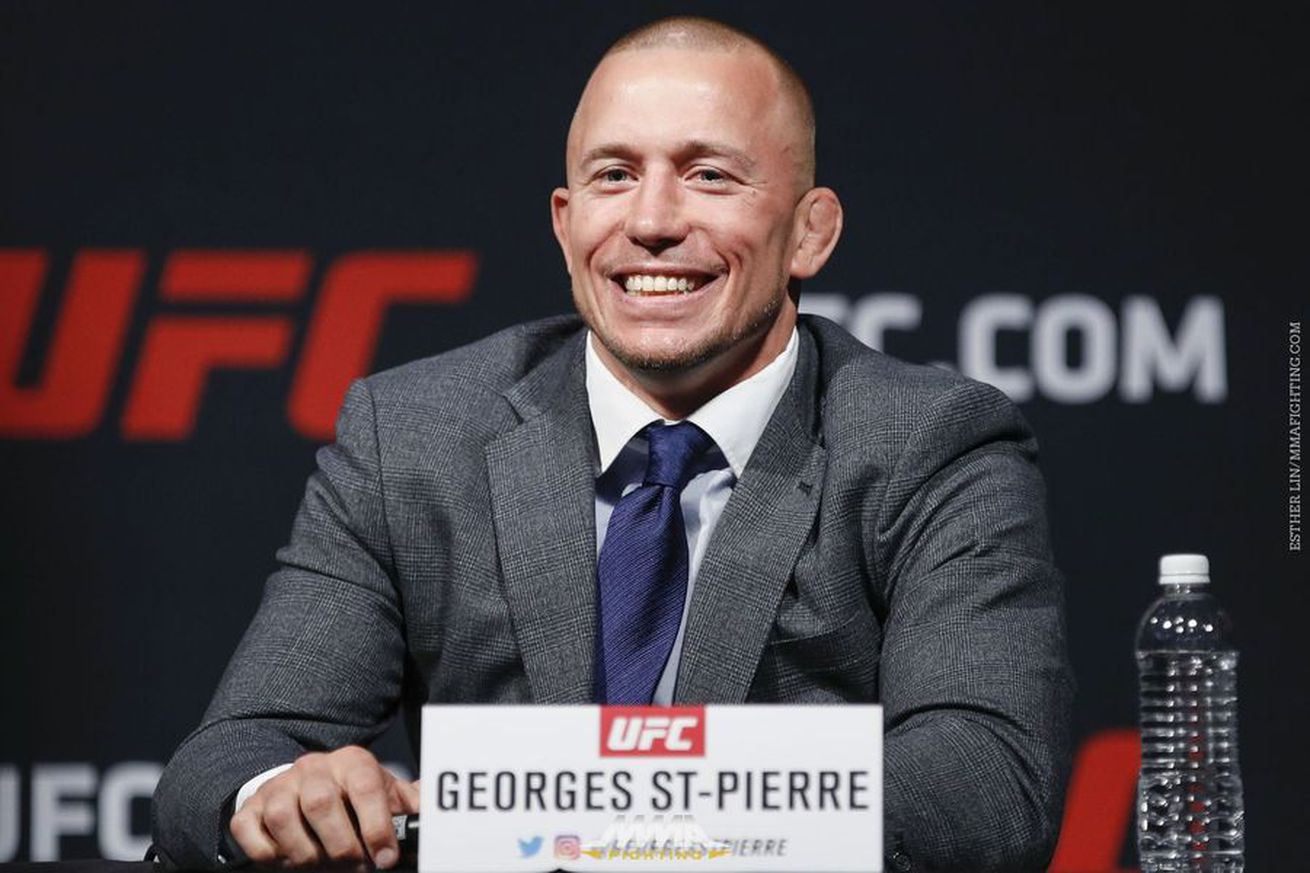 Not only did Freddie Roach play a part in brokering the deal that brought Georges St-Pierre back to the UFC, but the legendary boxing trainer is also going to serve as one of St-Pierre’s cornermen when “Rush” challenges Michael Bisping for the UFC middleweight title on Nov. 4 at UFC 217.

Roach confirmed the news Thursday on a special on-the-road edition of The MMA Hour, revealing that has already begun working with St-Pierre in preparation for the bout and will continue to do so as the Madison Square Garden date approaches.

“That’s a done deal,” Roach said on The MMA Hour. “We’ve made a deal, I’m going to fly up to Montreal at least three days every week until the fight, and I’ll work with him every day I’m up there.”

Roach and St-Pierre have worked extensively with one another in the past, dating all the way back to St-Pierre’s seven-year run as UFC welterweight champion.

In February, it was revealed that Roach played a major role in St-Pierre’s return to the UFC, helping to facilitate a deal between St-Pierre and UFC executives Ari Emanuel and Dana White once negotiations between the two sides hit a standstill.

Conveniently enough, Roach said he actually expected to have a training session with St-Pierre on Thursday.

One of Roach’s other fighters, five-time former world champion Miguel Cotto, challenges Yoshihiro Kamegai on Aug. 26 in California, but after that, Roach said he expects to be able to commit fully to helping prepare St-Pierre for his comeback.

“After Miguel’s fight, we’re going to make the arrangements, so I’m going to be up there (in Montreal) maybe the whole month of October almost,” Roach said.