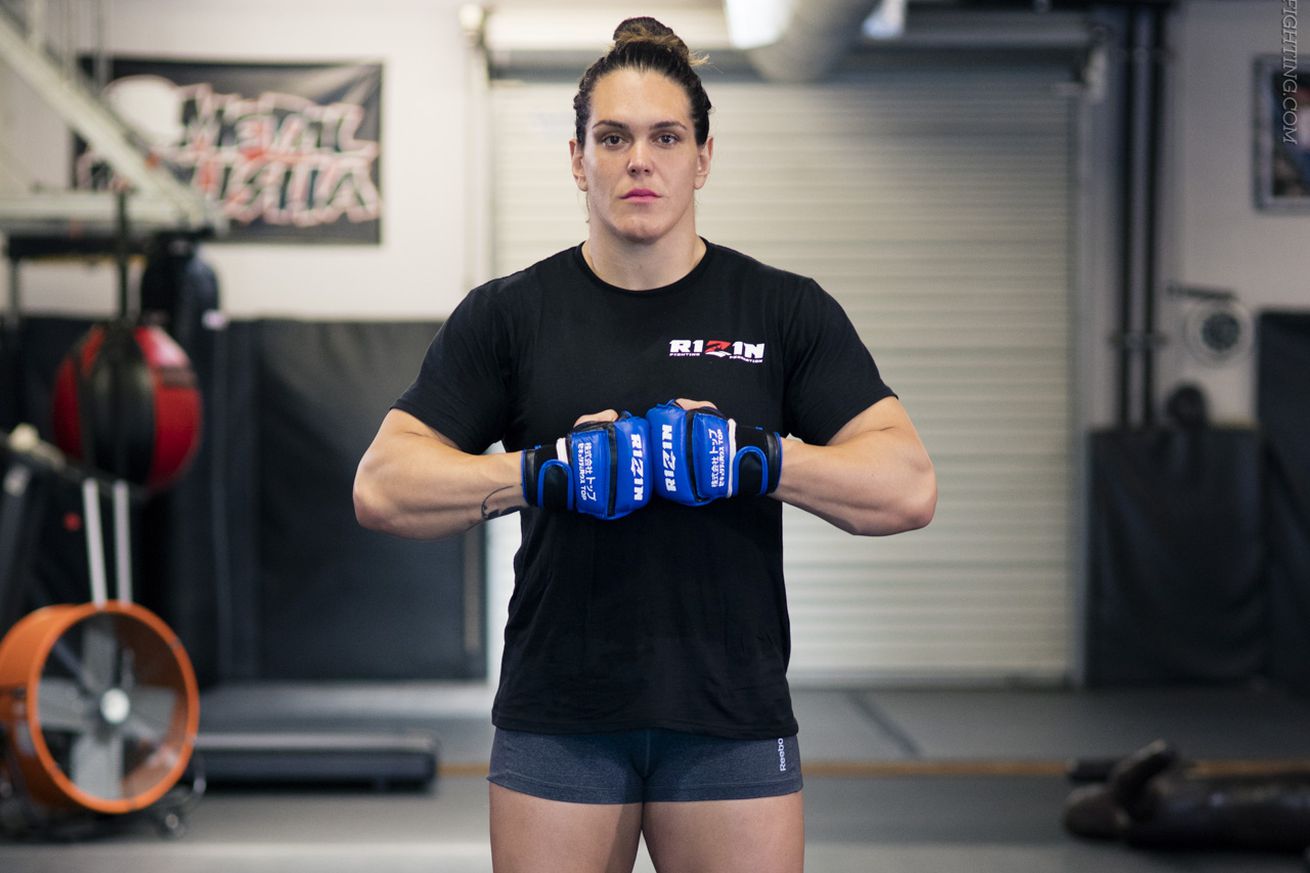 Gabi Garcia will enter the RIZIN ring for the fourth time in 12 months against 52-year-old veteran Shinobu Kandori on Dec. 31, and she admits it’s not the type of opponent she was hoping for.

Garcia, who turned 31 years old in November, is the most victorious woman in jiu-jitsu history, and Kandori, who was a star in Japan even before the Brazilian was born, will be competing for the first time since 2000. Garcia is dozens of pounds heavier than her opponent, and was surprised when RIZIN informed her of the match-up.

“I found out about the fight moments before the press conference,” Garcia told MMA Fighting. “I was ready for the press conference when my boss called me and explained the reason why he wanted to do this fight, and I talked to my manager about it. I mean, I said yes because I understand my boss’ side, I believe in what he’s doing because he’s a great promoter, and I’m an employee. I will enter the ring to fight whoever they put in front of me.”

“I was in a room and she was in a separate room,” the Brazilian continued. “They announced me, I entered the press conference and then they announced her. When I saw her, I was like ‘oh my…’ At the press conference, someone asked her if she was going to train hard, and she said she wouldn’t because she can rely on the Japanese technology. I didn’t understand anything [laughs]. Japan is really different. But I don’t pick opponents.”

“When I told him I didn’t want this fight, that it’s not the type of fight I wanted for me right now, he explained her history in the sport, ….View full article