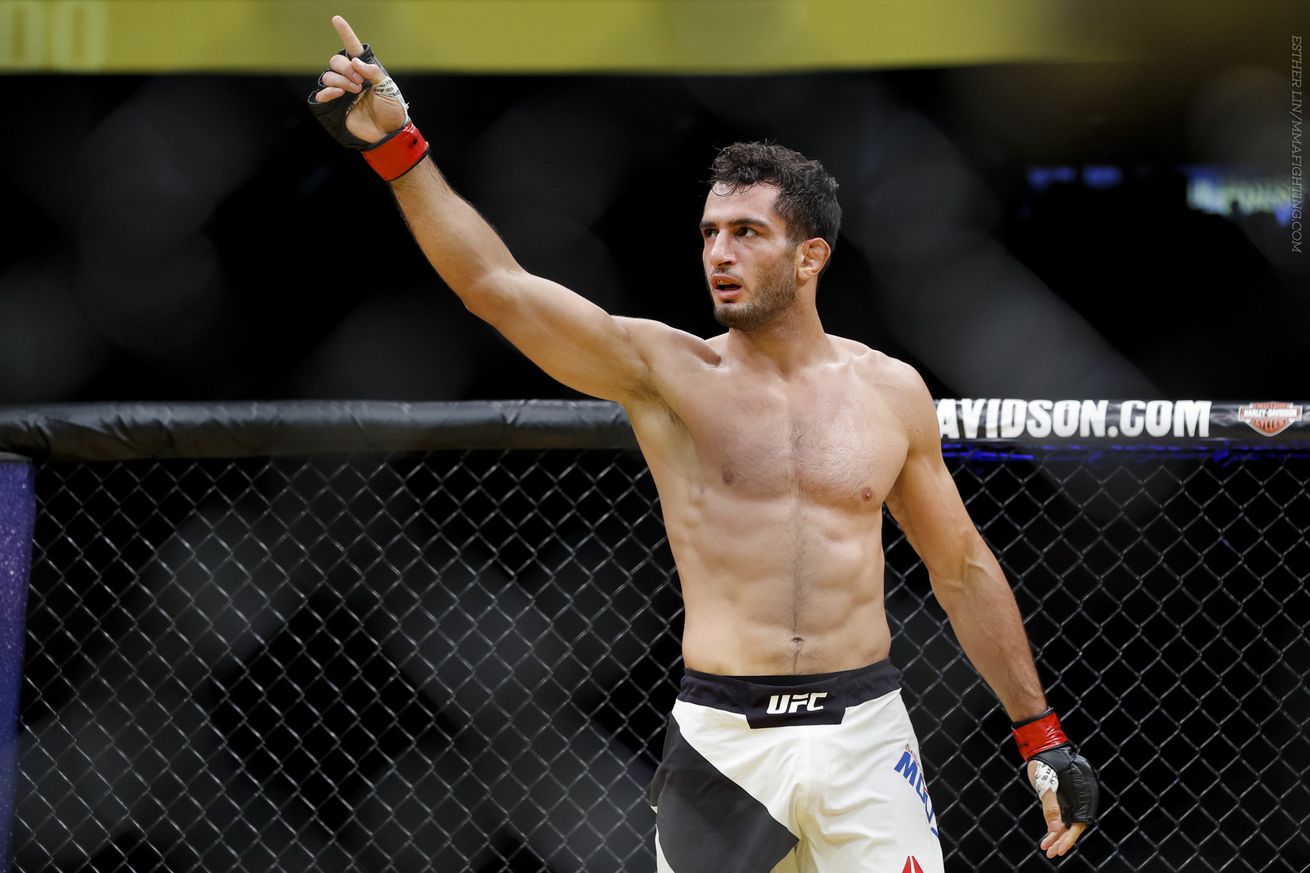 Gegard Mousasi has a date and opponent for his Bellator debut.

The Dutch fighter will be taking on former Bellator middleweight champion Alexander Shlemenko at Bellator 185 on Oct. 20. The news was announced by the promotion during the broadcast of Friday’s Bellator 181.

After becoming a free agent earlier this year, Mousasi announced his move from the UFC to Bellator on Monday’s edition of The MMA Hour. The announcement surprised many, as Mousasi was regarded as one of the best middleweights in the UFC. The 31-year-old is currently enjoying a five-fight win streak with his most recent win coming over former UFC middleweight champ Chris Weidman.

Meanwhile, Shlemenko is coming off a technical knockout win over Brandon Halsey at M-1 Challenge 79. The Russian fighter is 6-0 with one no-contest in his past seven bouts.