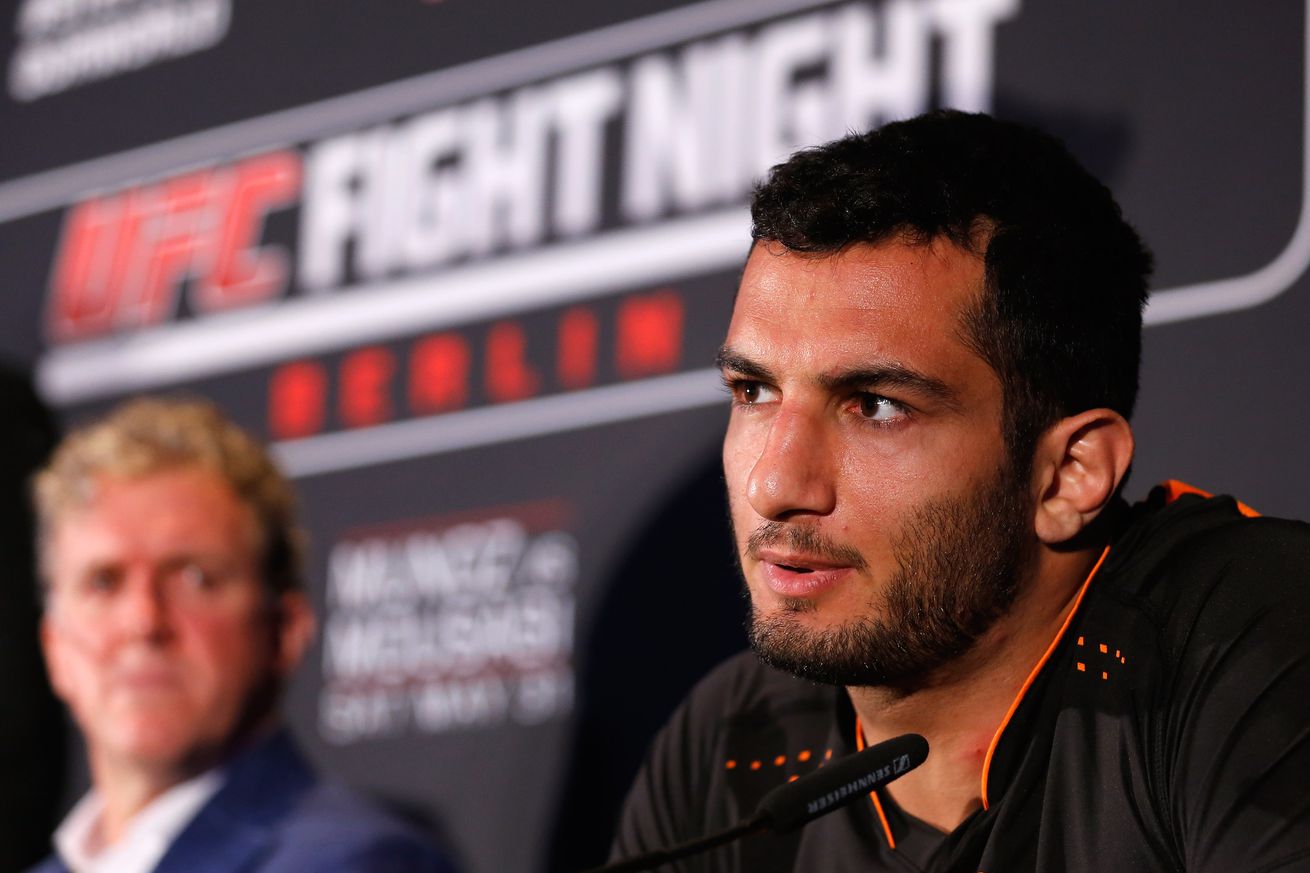 Maybe he should “get some fans.”

That’s because the former Strikeforce light heavyweight champion is practically unknown in the mixed martial arts (MMA) community and couldn’t possibly provide the kind of name value worthy of an opponent like “The Spider.”

Especially when a superstar like Derek Brunson is available.

“I wanted to fight Anderson (Silva) and the UFC said ‘well you don’t have a big enough name’ but now he’s fighting Derek Brunson,” Mousasi told FOX Sports. “Luke Rockhold is injured but I see him training all the time. Chris Weidman doesn’t pick up his phone. The UFC offered him that fight a couple of times. (Robert) Whittaker wants to go on holiday for seven months. I don’t know what he’s up to. I’m looking for a fight.”

It should be noted that Mousasi (41-6-2) already headlined five UFC events, including last November’s UFC Fight Night 99 extravaganza, which means the promotion felt confident enough in his name to slap it on a poster and sell it to the public.