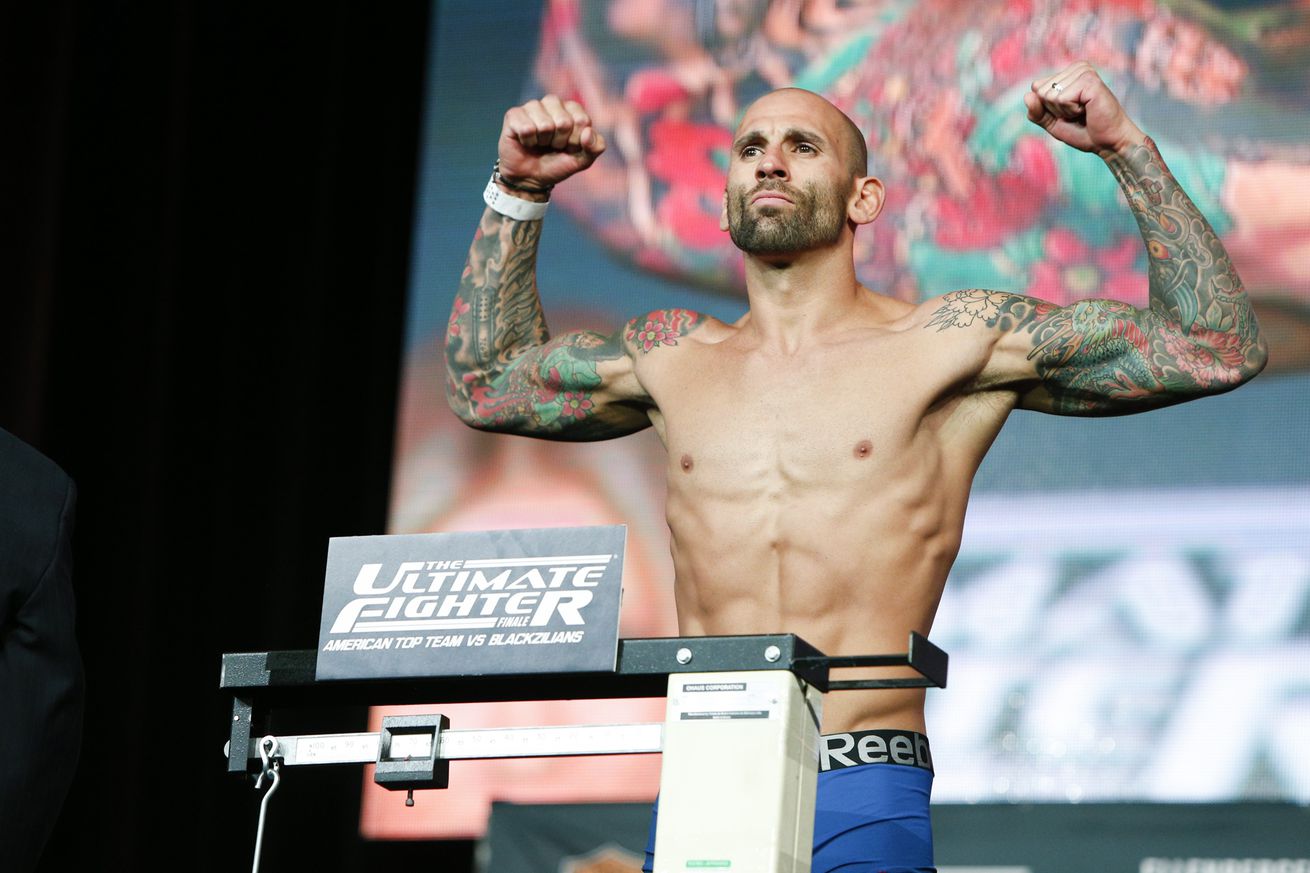 George Sullivan is facing USADA sanctions after all.

The UFC announced Wednesday that Sullivan has been flagged by USADA for a potential anti-doping violation and provisionally suspended after he declared use of a prohibited substance. Sullivan is facing a suspension after the USADA adjudication process.

According to the release, the fact that Sullivan declared use can be taken into consideration during his results management and adjudication process.

The UFC pulled Sullivan from UFC on FOX 20 last month due to a potential compliance issue with its anti-doping policy. The decision to remove him from a fight with Hector Urbina was “out of an abundance of caution.”

At that point, Sullivan was not facing any sanctions while USADA investigated the matter. Now, he is facing a suspension.

After the UFC said he was being taken out of the fight, Sullivan released a statement on his Facebook page saying he was “shocked” by the situation. Sullivan, a New Jersey native, said he informed USADA about a “natural supplement” he was taking, one that had been on previous lists he submitted.

Sullivan, 35, has not failed a drug test. He has been tested four times this year, according to the USADA website.

Sullivan (17-5, 1 NC) has lost two of three and is coming off a first-round knockout defeat to Alexander Yakovlev at UFC on FOX 18 in January. In all, he has compiled a 3-2 record in the UFC since 2014.