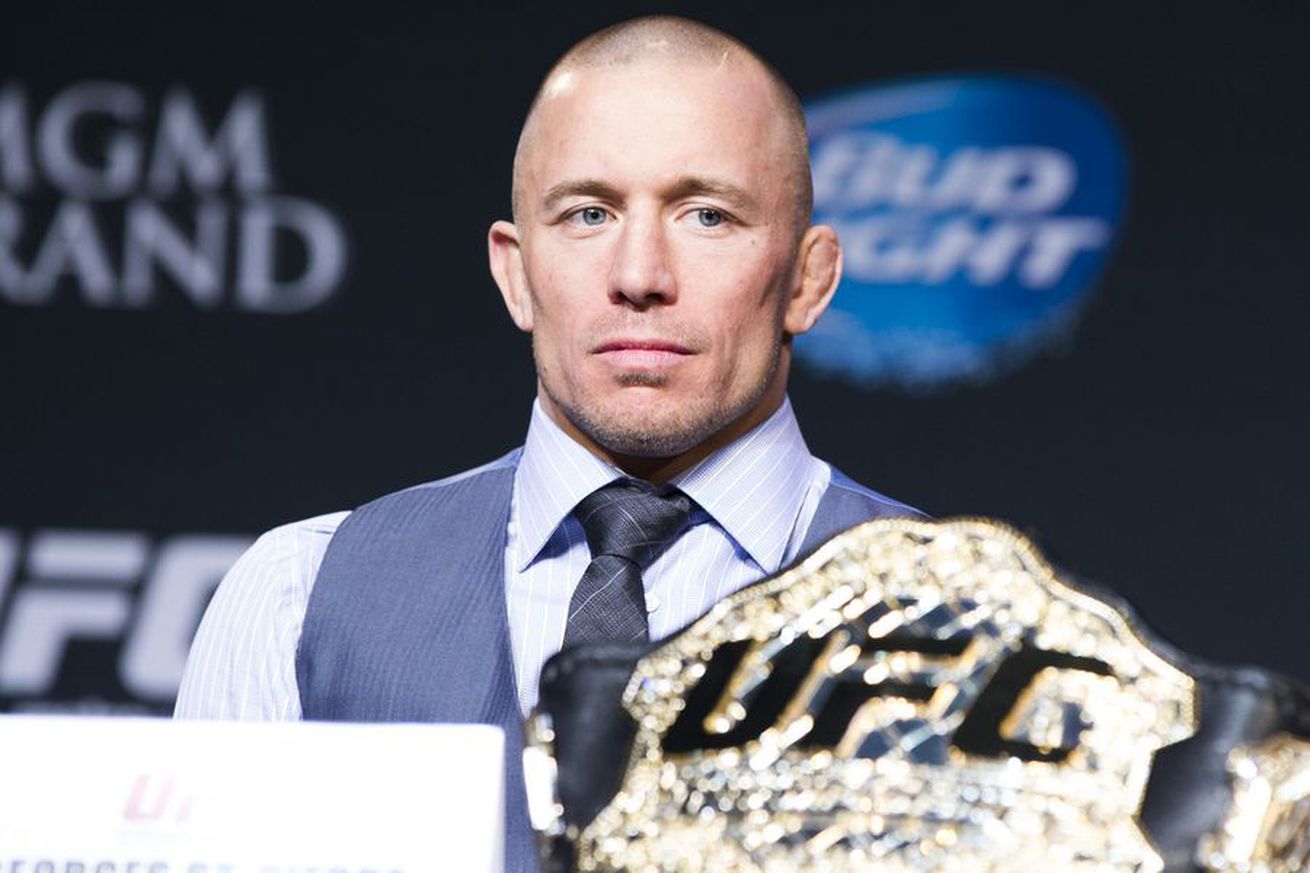 At long last, Georges St-Pierre appears headed back to the UFC.

St-Pierre, the former UFC welterweight champion, is on the verge of signing a new multi-fight contract with the promotion, multiple sources confirmed with MMA Fighting.

After months of on-and-off negotiations, both sides have agreed to terms on a new deal, MMA Fighting has learned.

While St-Pierre’s return fight has yet to be finalized, the current plan is for him to compete later this year. A return in the third quarter of 2017 is currently being targeted, sources say.

UFC officials declined to comment on the impending deal, though, UFC president Dana White, and others, have dropped some clues as of late.

First, in a recent SI.com interview, White said he recently met with Freddie Roach, the legendary boxing trainer who works with St-Pierre, but he didn’t reveal the reason for the meeting. Then, last week in Brooklyn, White told TSN that the UFC has “been talking to GSP” and that “me and GSP got everything straight between us.”

In addition, on Monday’s episode of The MMA Hour, Michael Bisping said one of St-Pierre’s trainers told him “the deal is almost done and he wants to fight me.”

Both the UFC and St-Pierre have yet to decide which division he’ll compete in upon returning. Last year, St-Pierre, considered the greatest welterweight champion of all time, expressed interest in fighting Bisping for the UFC middleweight title, and that is still a possibility.

The new deal will put an end to a three-year saga between the UFC and St-Pierre that dates back to UFC 167 in Nov. 2013.

Immediately following a controversial split decision victory over Johny Hendricks in Las Vegas, St-Pierre said he was considering vacating his title and taking a break from MMA. Then, at the post-fight press conference, a visibly frustrated UFC president Dana White, who said he did not score the fight for St-Pierre, told the media St-Pierre had been taken to the hospital. However, midway through the press conference, a battered St-Pierre showed up.

“I’m not going to tell you exactly what was said,” St-Pierre said. “But I was very pissed off and I used a lot of F words. … I was very angry. They did not support me because of the testing issues for the doping, they did not support me for the anti-doping. And I told them, why they didn’t support for this, and I didn’t understand it. I said, ‘You guys need to wake up, because a lot of people are cheating, and stuff, and it’s a freaking joke. You guys are kind of protecting these guys, and it shouldn’t be like that.’ I was very angry.”

A month after UFC 167, in a joint conference call, St-Pierre relinquished the title and walked away from the sport indefinitely, though he always refused to categorize his departure from MMA as a “retirement.”

Over the next two-plus years, St-Pierre popped in and out of the MMA news cycle. Skeptics, including both St-Pierre and White, viewed St-Pierre’s issues with the UFC’s anti-doping policy, as well as its Reebok uniform deal, among other differences, as massive stumbling blocks preventing his return.

Nevertheless, in June, St-Pierre announced that he was finally ready to resume his career. But after a deal offered by Fertitta was pulled following the sale of the company in July, the two sides were once again at an impasse.

Even after his announcement, White maintained St-Pierre did not want to fight.

In October, St-Pierre declared himself a free agent, after his lawyer, James Quinn, terminated his UFC contract. UFC publicly disagreed with that assessment.

Days later, St-Pierre finally made “peace” with White over dinner in Las Vegas. Later that week, he also met with WME|IMG co-owner Ari Emanuel to discuss a new deal and a fight at UFC 206 in Toronto, however, the two sides could not come to terms.

Recently, talks heated back up, and a deal is close to being finalized.

St-Pierre, 35, left the sport riding a 12-fight winning streak. In addition to being considered the greatest welterweight champion of all time, the Québec native is also widely-regarded as one of the best fighters in the history of MMA.