Home MMA News Georges St-Pierre: Emotional UFC fighters complain about pay after they ‘sign anything’ and ‘fight for peanuts’
ShareTweet 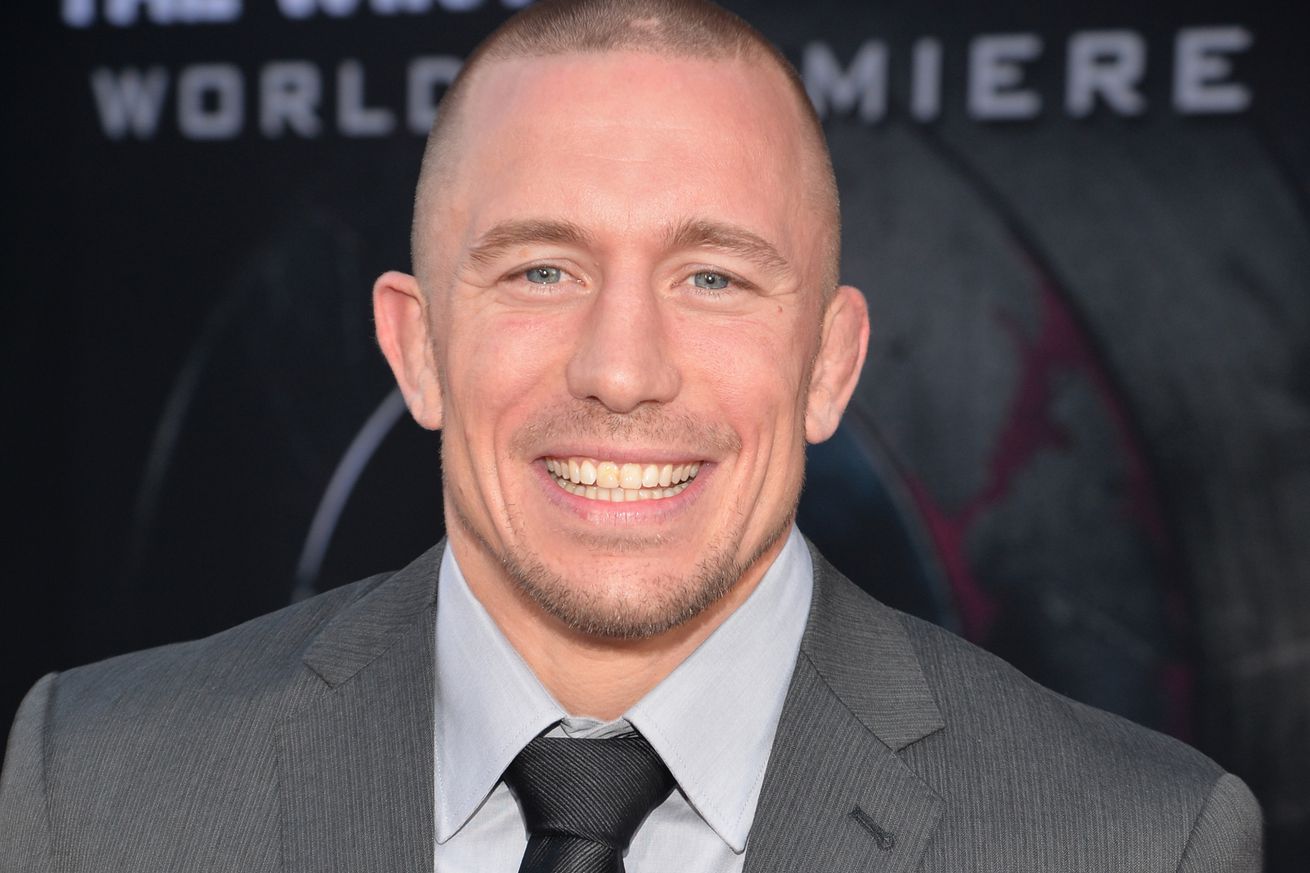 Former Ultimate Fighting Championship (UFC) welterweight “king” Georges St-Pierre is currently negotiating his mixed martial arts (MMA) comeback, but as eager as he is to return to the Octagon, don’t expect “Rush” to “sign anything” during a state of high emotions.

Something up-and-coming fighters do far too often, according to his comments on The MMA Hour (via MMA Fighting):

“That’s the problem with a lot of guys who complain they don’t get paid enough. It’s because they’re ready to sign anything. They got caught with their emotion and they sign anything. They’re going to fight for peanuts. You don’t want to do that. If you do that, you’ve penalized the other guys who want to get paid more. Why would they (the UFC) pay some guys more money if they can get another guy almost for free, you know what I mean? As partners, I think they should be more aware of this. It’s important.”

It’s also the foundation for this argument.

UFC fighter pay has been a sore spot for the past decade and I’m sure this revelation hasn’t eased anyone’s suffering. Then again, it’s hard to get everyone on board when the ebb and flow of UFC income is based on intangible factors like fan appeal, personality, and timing.

And perhaps even Nationalism.