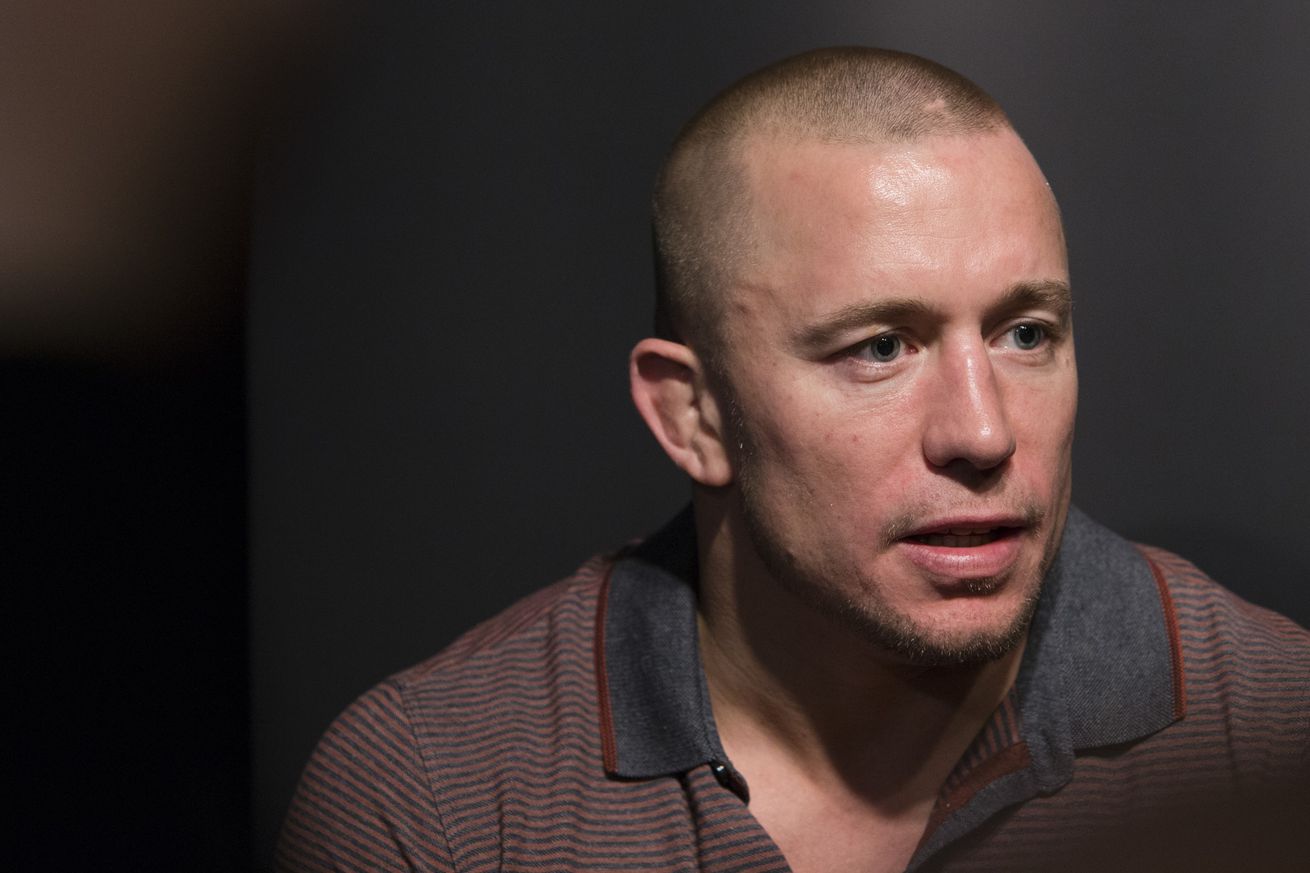 Tyron Woodley has caught the attention of Georges St-Pierre.

After becoming the new UFC welterweight champion on Saturday night, Woodley said he would like to fight either GSP or Nick Diaz next.

St-Pierre, 35, hasn’t fought since UFC 167 in Nov. 2013. Shortly after his win over Johny Hendricks that night, St-Pierre (25-2) decided to take a break from MMA and vacate the welterweight title. However, last month, he announced on The MMA Hour that he was ready to return to action. As of Monday, the UFC has not booked GSP’s return fight.

The promotion has also yet to decide who Woodley will fight in his first title defense. Stephen Thompson is the unanimous No. 1 contender in the 170-pound division, but Woodley (16-3) said he wasn’t interested in fighting “Wonderboy” at this time.

“Nick Diaz is a top-five welterweight of all time in my eyes,” Woodley said at the post-fight press conference. “Georges St-Pierre is the No. 1 welterweight in my eyes. If I’m an athlete in this sport, in this division and I want to say I’m the best in the world, I feel like I should compete against those guys. So I don’t feel any obligation to go by the rankings. We all know how those rankings are produced anyway. And I want to go out there and I want to fight the money fights.”

St-Pierre, considered by most to be the greatest welterweight in MMA history, would certainly qualify as a “money ….View full article