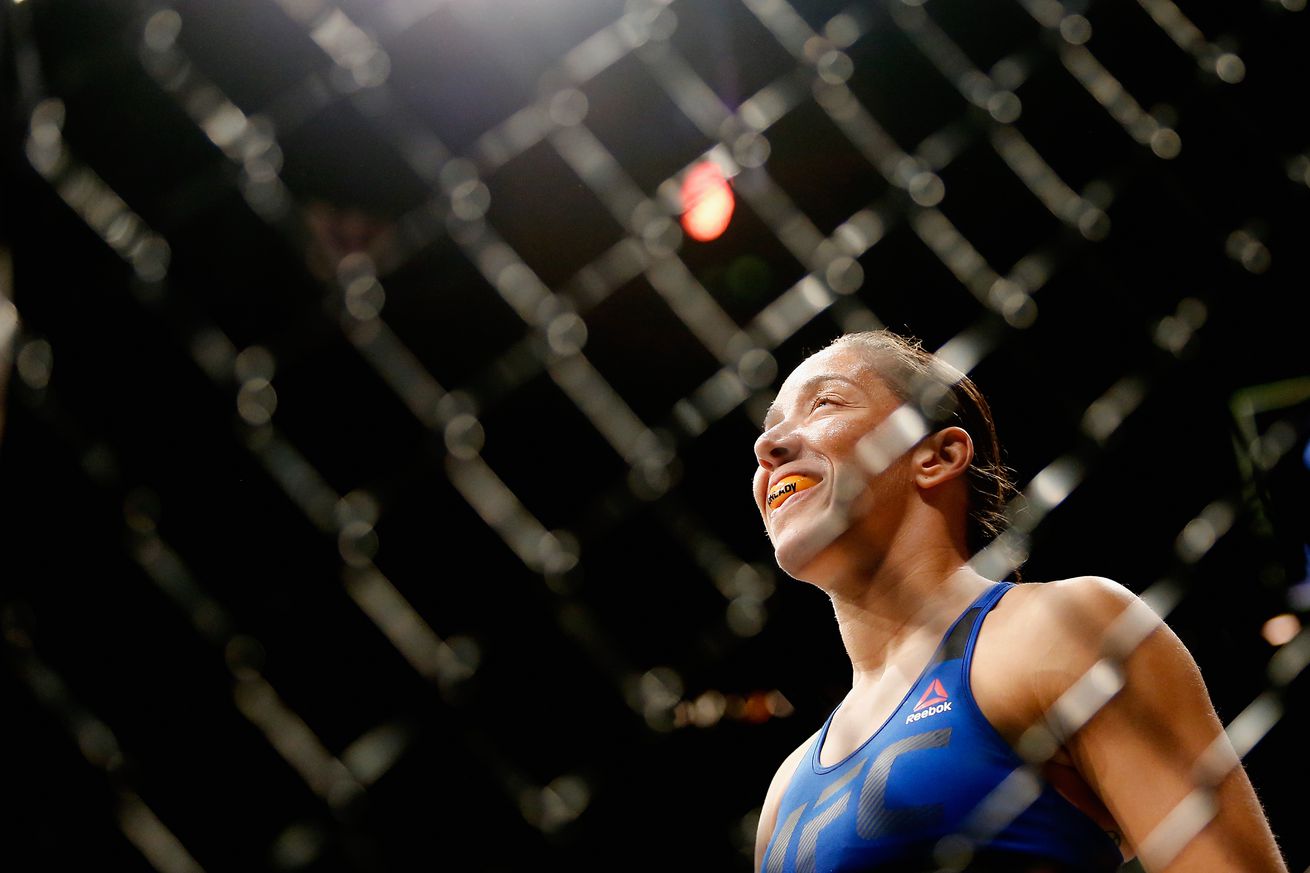 De Randamie (7-3) won the promotion’s featherweight title by capturing a five-round decision over Holly Holm at UFC 208, but was subsequently stripped of her strap after refusing to defend in against Cris Cyborg.

More on that debacle here.

Reneau (7-3-1) has struggled to remain consistent in her Octagon exploits. After winning her first two fights, “The Bruiser” is just 1-2-1, fresh off her majority draw against Bethe Correia back in March.