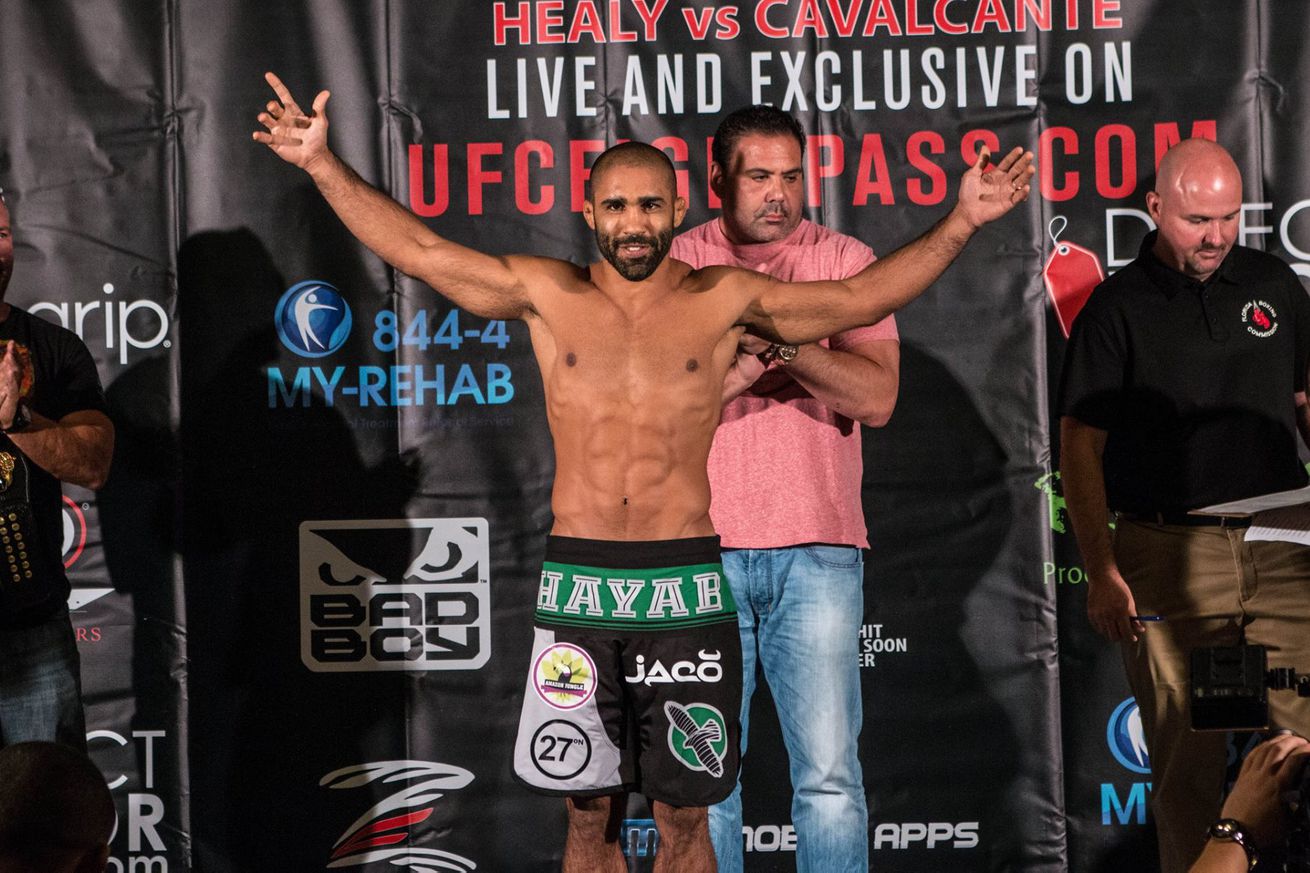 Gesias Cavalcante won’t waste any time getting right back in there.

“JZ” will defend his newly won lightweight title against Freddy Assuncao in the main event of Titan FC 40 on Aug. 5 in Coral Gables, Fla., officials told MMA Fighting on Thursday. The card will take place at the Bank United Center and air on UFC Fight Pass.

Cavalcante (20-8-1, 2 NC) is coming off a first-round knockout of Pat Healy to win the Titan lightweight title earlier this month. The Strikeforce and Dream vet finished the fight in just 2:07. Cavalcante, 32, had not fought in nearly two years before the knockout of Healy.

Assuncao (9-1) has not fought since beating Cody Bollinger via second-round submission at Titan 34 in July 2015. Assuncao, the brother of UFC bantamweight contender Raphael, has won eight straight overall. The 33-year-old Brazilian also has a win in World Series of Fighting in that stretch.

Titan 40 will also feature Jack May taking on Derrick Mehmen in a heavyweight clash. May (7-3) is trying to rebound after losing three straight. Mehmen (19-7) is coming off a defeat in a WSOF title fight against Blagoy Ivanov last October.

Also on the card, Jose Torres will face Abdeil Velazquez in a flyweight bout and Scott Barrett means Jeremy Hardy at heavyweight.