Home MMA News Gleison Tibau admits EPO use: ‘I took it without imagining I was doing something wrong’
ShareTweet 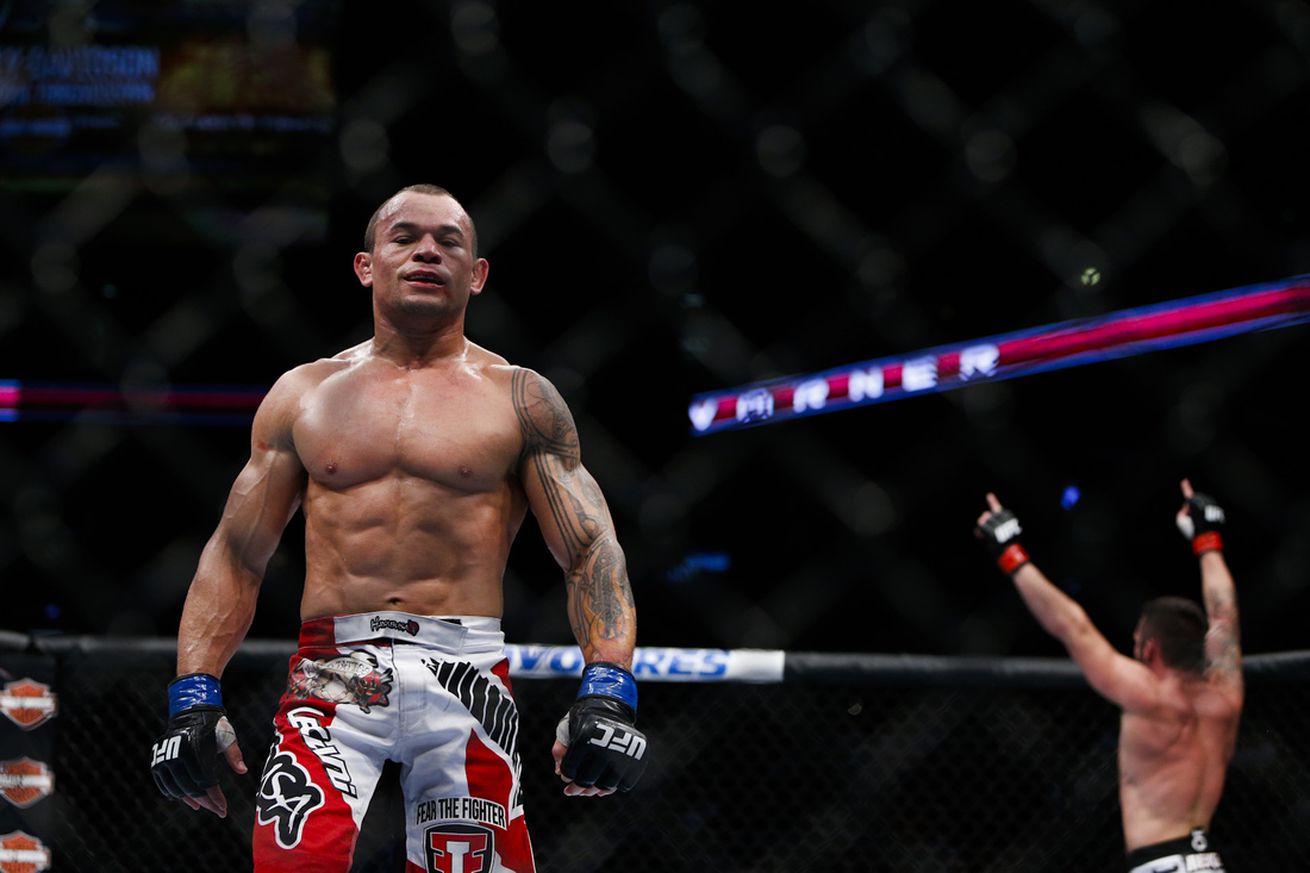 The longtime UFC veteran tested positive for EPO following his first-round submission victory over Abel Trujillo in November. He told MMA Fighting on Tuesday that he was issued a two-year suspension from the U.S. Anti-Doping Agency (USADA). According to Tibau, he has decided not to appeal anymore. MMA Junkie first reported the news.

“It’s going to be it,” Tibau told MMA Fighting. “They asked me if I wanted to appeal, but it was too tiresome. Three months of meetings at the court, that’s tiring. I don’t want to appeal anymore. I’m done. I expected it to be easier, but that demands a lot from you mentally, physically and financially. If I wanted to continue the appeal, I would have to pay all the court costs from now on, I would have to pay my lawyer, and the suspension would probably go down only three or six months, I don’t know, so I decided not to appeal.”

Tibau says he has no idea how much money he would need to continue his battle against the suspension, and the possibility of making no money off fighting for 24 months made him drop the appeal. Tibau wasn’t confident he would be cleared at all, either. The best scenario for him, he thought, was an 18-month suspension.

“I don’t even know,” Tibau said when asked how much money he would need to invest in the case. “Talking to the USADA guys, if I appealed the suspension I would have to pay all the court costs from now on, and my lawyer. Calculating all that, I have no clue, but it wouldn’t be cheap. A good lawyer here isn’t cheap, and also pay the court costs. It would be a lot of money, and maybe three or ….View full article