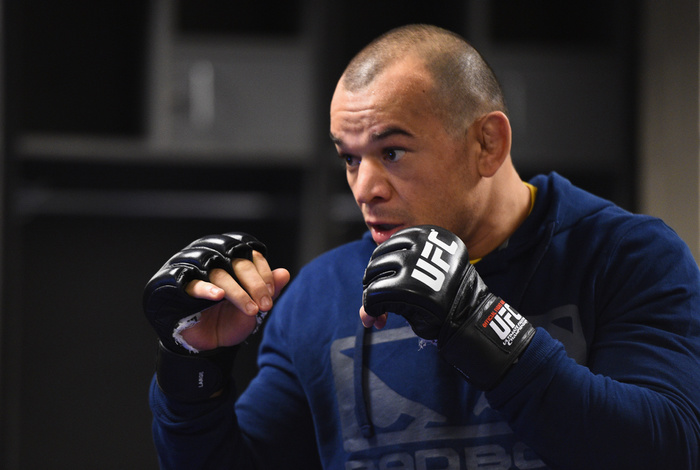 Eleven months ago, I wrote about why fighters who test positive for PEDs should have their wins overturned to disqualification losses. It was an idea that cropped up at a Nevada Athletic Commission symposium, and yes, it’s kind of a weird thing to do. Instead of just wiping the slate clean with a no contest, the concept calls for contravening the laws of the combative sports universe and awarding victory to a fighter who was by all appearances beaten, perhaps decisively.

But performance-enhancing drug use has a complexion that’s vastly different from the spontaneous mistakes and acts of god that traditionally produce no contests. And if we agree that athletes are solely responsible for what they put in their bodies, PED use can’t be considered an accident: it has an intentionality that puts it more in line with the groin shots, bites, eye gouging, and other fouls that bring disqualification to offenders. With that in mind, wins that are overturned for drug test failures deserve an entry in the loss column.

Yesterday, that idea was quietly put into practice. The U.S. Anti-Doping Agency announced that UFC lightweight Gleison Tibau was banned from competition for two years following a pair of positive drug tests before and on the night of his most recent bout against Abel Trujillo in Sao Paulo, Brazil. Tibau tested positive for erythropoietin, better known as EPO, a red-blood-cell-boosting hormone banned under the UFC’s anti-doping policy, and he’s the second fighter officially sanctioned since the UFC’s partnership with USADA began last July. (The other was Mirko “Cro Cop” Filipovic, who admitted to out-of-competition usage of human growth hormone.) Additionally, in accordance with the anti-doping policy of the Comissao Atletica Brasileira de MMA (CABMMA), the 32-year-old Tibau—one of the longest-tenured UFC fighters—is the first athlete ….View full article