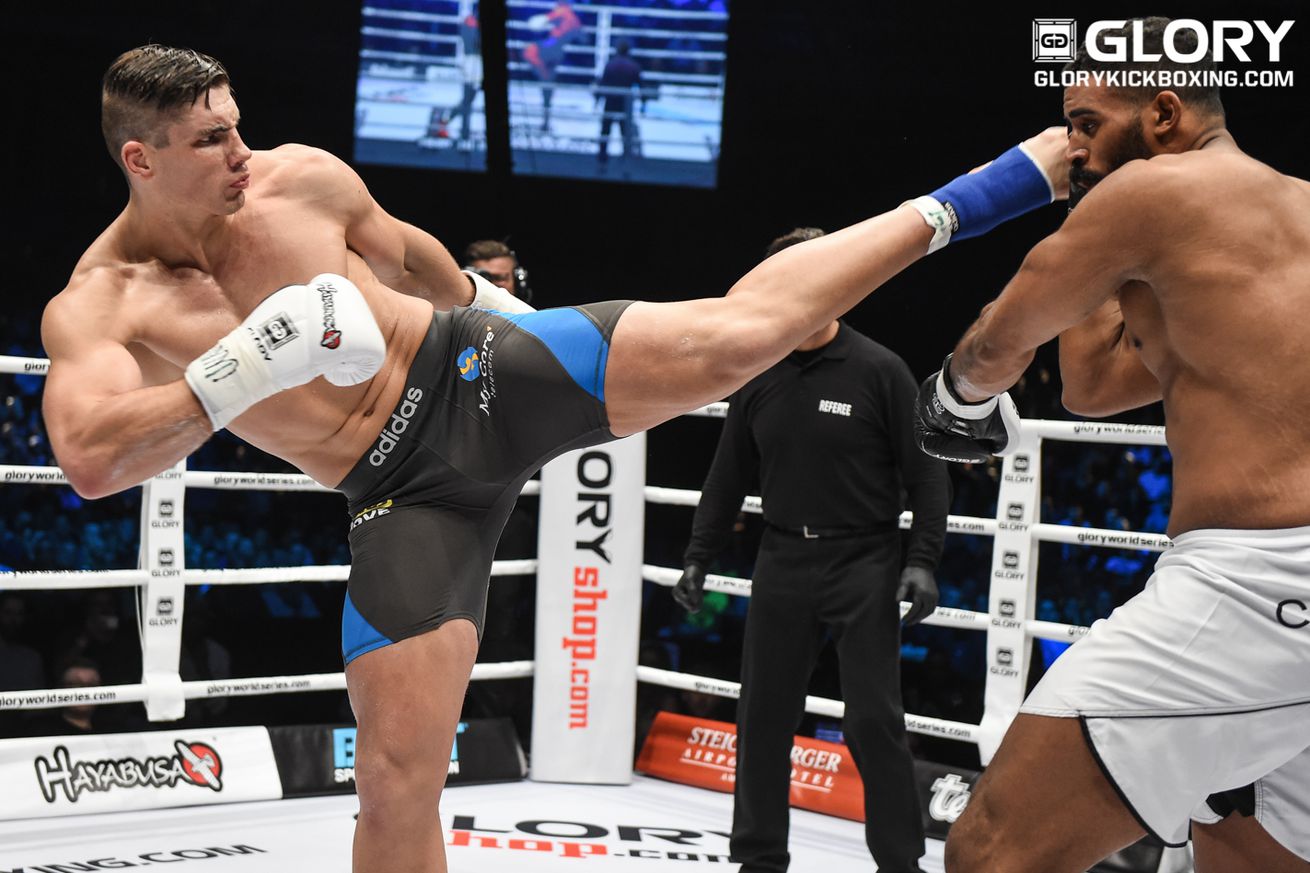 Rico Verhoeven vs. Badr Hari would easily be the biggest kickboxing fights in years, and although it’s only been rumored up to this point, it appears now it may actually have a real chance at becoming a reality.

GLORY CEO Jon J. Franklin spoke with MMAmania.com on Friday (June 17, 2016) and confirmed the world’s leading kickboxing promotion is actively pursuing Hari and attempting to put this heavyweight showdown together.

“Badr Hari is a big name in our sport and he has repeatedly called Rico out,” Franklin said. “Rico has stated he wants this fight and sees this as one that will really cement his legacy. Also, it is not just the fighters we are hearing from. Every time I look at our social pages, I see questions and comments from our fans asking if we can make this fight. As the world’s premier kickboxing league, ultimately we are best positioned to do this and I feel we are obligated to consider this request. And of course, as a fan, I want to see this fight as well.”

As Franklin mentioned, Verhoeven (48-10) and Hari (106-12) have gone back and forth in the media and rumors have been circulating for the last couple of months now since Verhoeven spoke about it in a Dutch television appearance back in April (more on that here via Dave Walsh from Liverkick.com). Most recently, Andreas Georgiou of MMAPlus.co.uk had the scoop on Hari’s trainer, “Big Mike” Passenier appearing on Dutch TV show, Pep Talk, and saying the fight is “very realistic,” and that talks were ongoing.

GLORY and Hari could possibly be meeting up at GLORY 31 in several days, according to Franklin, who said, “We believe Badr may be with us at GLORY 31 in Amsterdam next week, so we’ll ….View full article