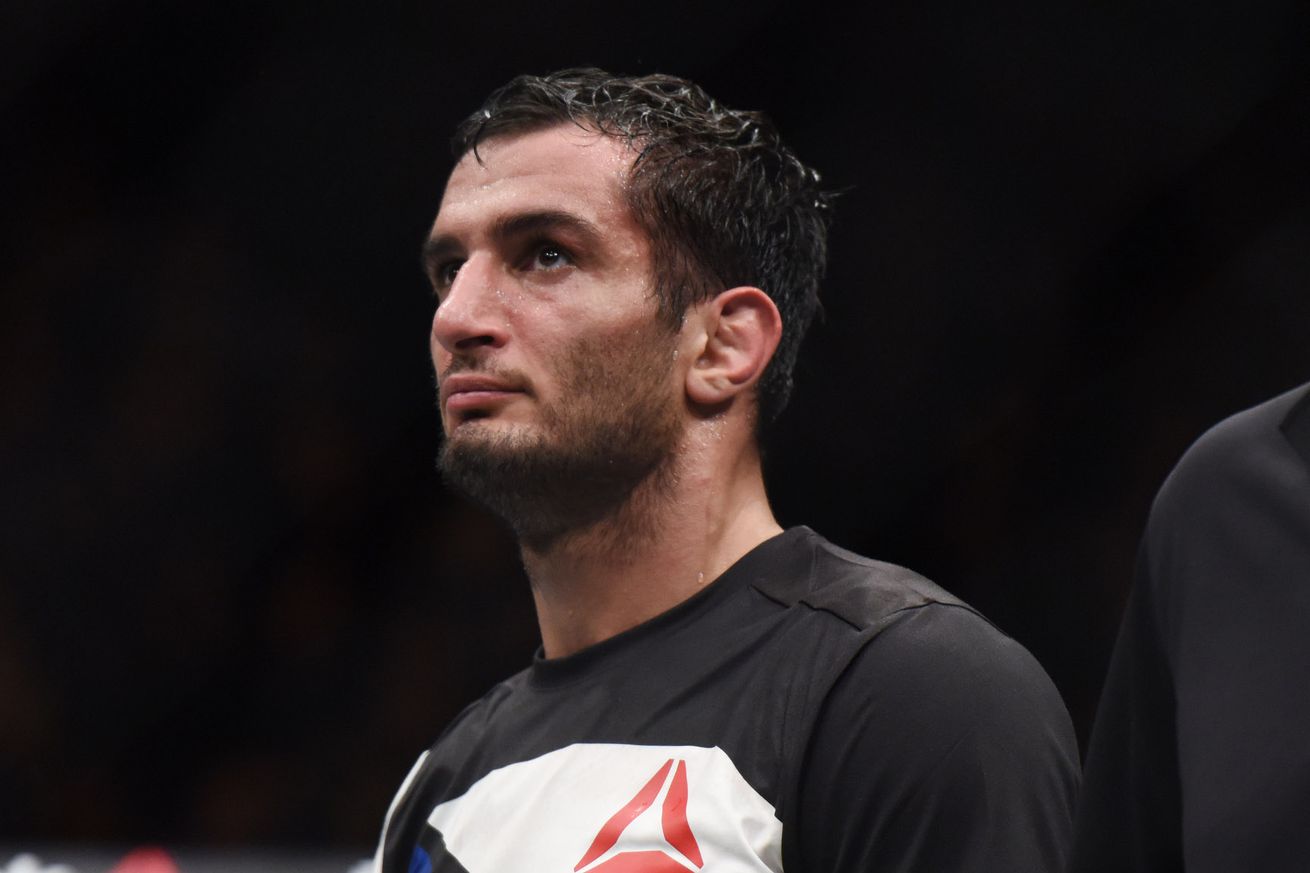 According to a report by MMA Fighting, Ultimate Fighting Championship (UFC) welterweight Gunnar Nelson has been forced out of his main event tilt with Dong Hyun Kim at UFC Fight Night 99 on Nov. 19 from Belfast, Northern Ireland. As a result, Gegard Mousasi and Uriah Hall will step in on short notice to serve as the replacement headliner.

If you remember, the two middleweights have met once before. In his most memorable performance of his MMA career, Hall handed Mousasi his first career loss by way of knockout back at UFC Fight Night 75 in 2015 doing so with a nasty second-round flying knee.

Since then, Hall has struggled to maintain divisional momentum. The 32-year-old TUF alum has lost two in a row, including a vicious knockout loss to Derek Brunson this past September at UFC Fight Night 94, but still possesses incredible potential at 185 pounds.

As for Mousasi, who is coming off a dominant TKO win over Vitor Belfort at UFC 204, this is a great opportunity to get revenge on a guy who stopped him cold just 13 months ago. The argument can be made that Mousasi’s current three-fight win streak was too good to warrant a rematch with a guy who has dropped his last two Octagon appearances in decisive fashion, but it’s a tantalizing matchup of premier strikers that should once again produce fireworks.