Home MMA News Gunnar Nelson on loss to Demian Maia: ‘I didn’t feel like I was in my own body’
ShareTweet 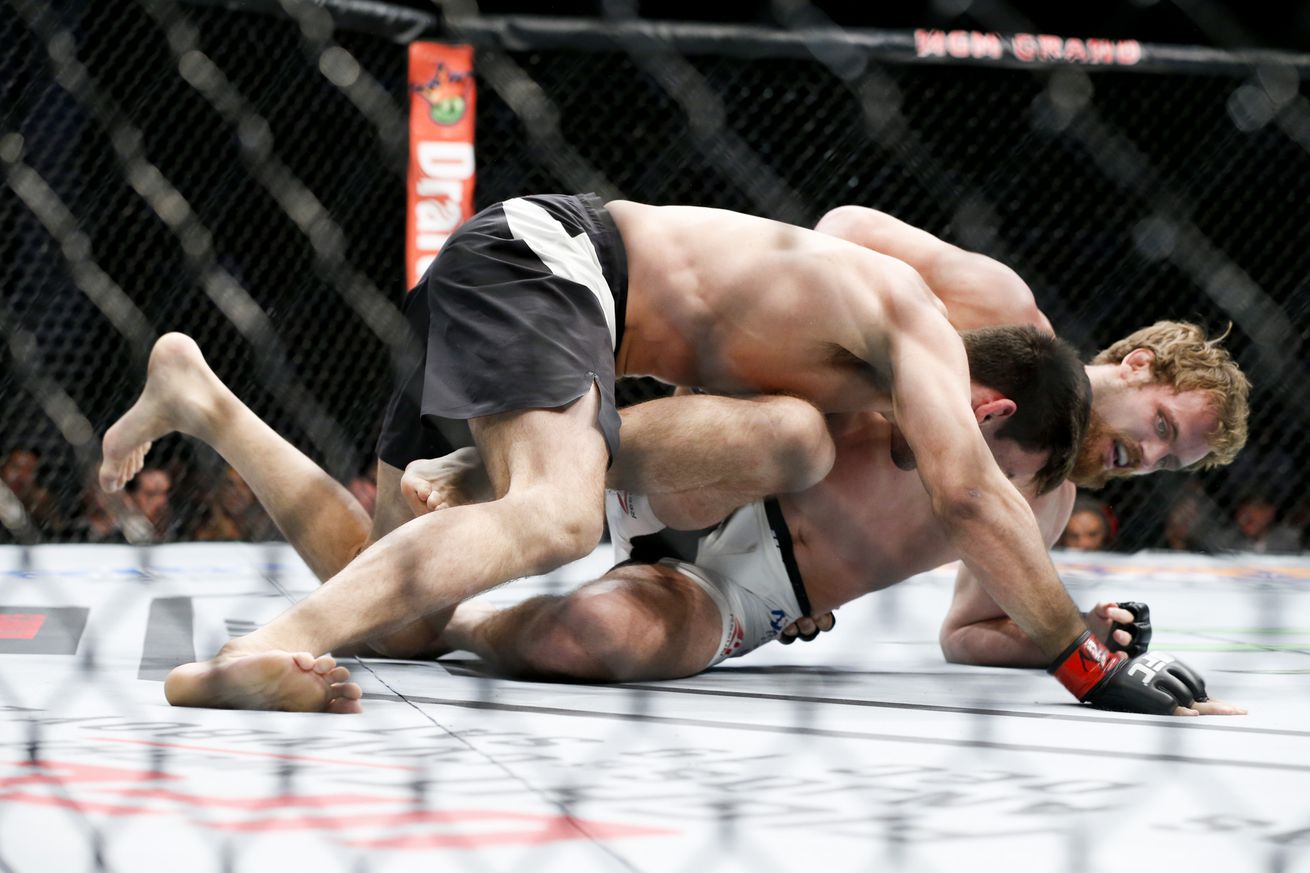 The UFC 194 showdown between Demian Maia and Gunnar Nelson was one of the most highly anticipated MMA matchups between elite jiu-jitsu players in years.

But what was expected to be a breathtaking battle between two of the game’s finest turned into a one-sided spectacle, as Maia, the salty veteran, took Nelson to school.

Maia relentlessly smothered Nelson in Las Vegas, earning a pair of 30-25s and a 30-26 in a unanimous decision.

With several months to digest what went down, Nelson says he simply didn’t feel like himself on the night of Dec. 12.

“I didn’t feel like I was in my own body, to be honest,” Nelson said on Monday’s edition of The MMA Hour.

Nelson does not believe he underestimated the 38-year old Maia, who has won four straight fights and seven of his past nine.

For whatever reason, though, Nelson, who suffered his second loss in his past three fights, just didn’t quite feel himself.

“It’s kind of hard to explain but for some reason I really got tired in this fight, after like two minutes of the very first round,” he said.

All Nelson could do was go back to the drawing board, try to figure out where things went wrong, and move forward from there.

“There’s a lot of new lessons there,” Nelson said, “But the big one for me is I don’t know, I just did not feel myself, you know? However, if it wa just pressure or whatever I just did not ….View full article