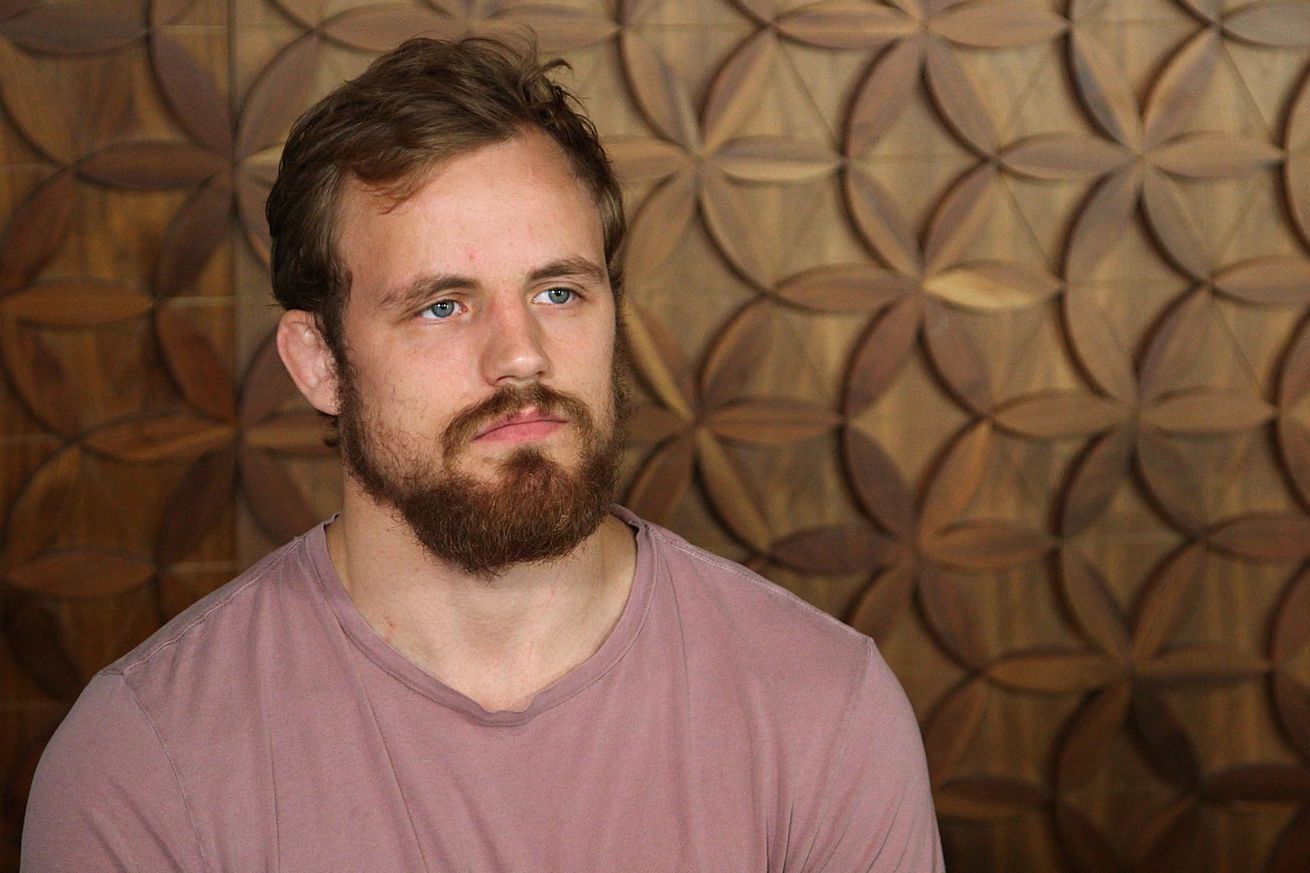 UFC is close to finalizing the main event for its return show in Belfast, Northern Ireland.

Gunnar Nelson vs. Dong Hyun Kim is currently slated to headline UFC Fight Night 99 on Nov. 19, MMA Fighting has learned. The promotion has yet to officially announce the fight.

Nelson (15-2-1) is coming off a second-round submission of Albert Tumenov in May, improving his UFC record to 6-2.

This event will mark the promotion’s second in Belfast. UFC 72, headlined by Rich Franklin vs. Yushin Okami in June 2007, marked its debut event in Northern Ireland.