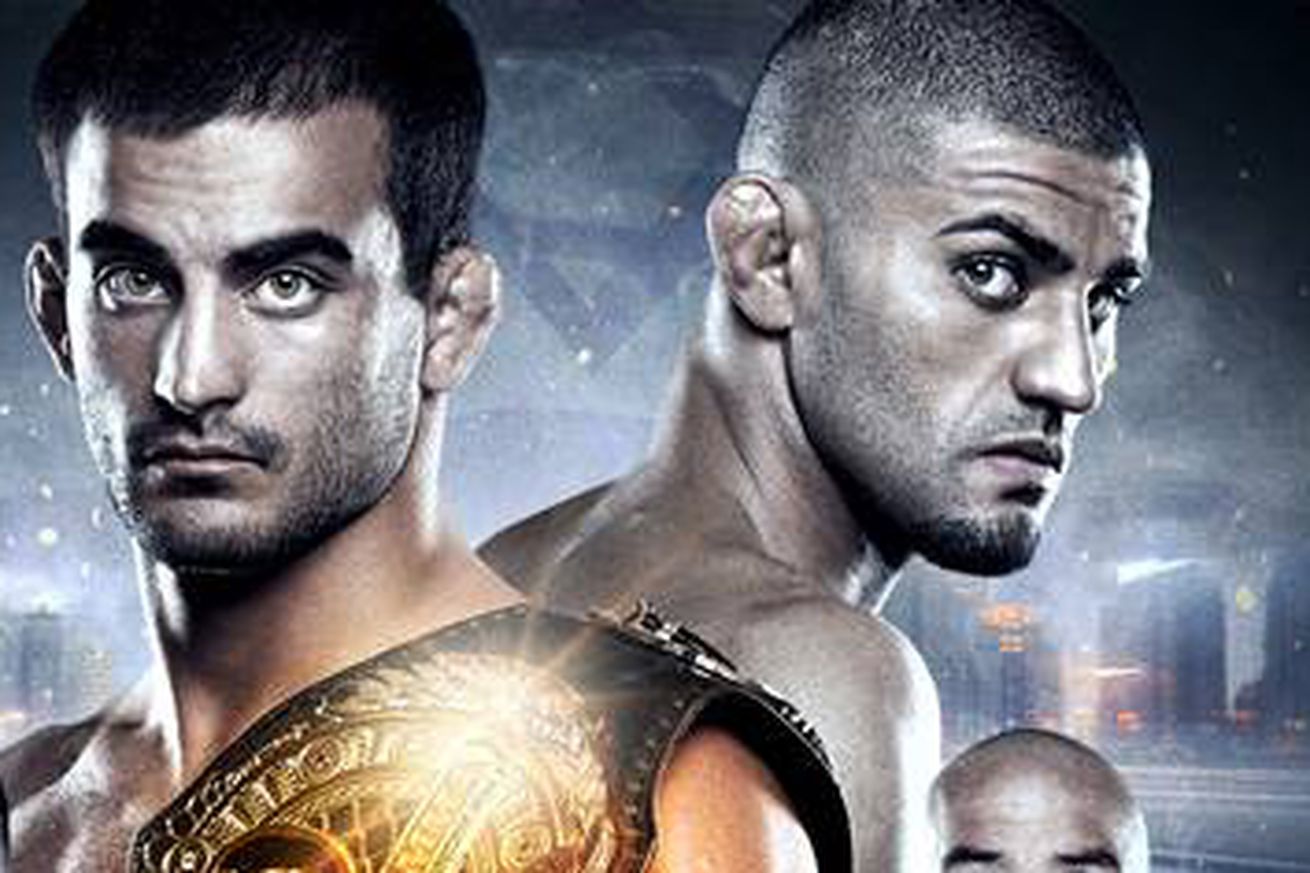 Bellator 164: “Koreshkov vs. Lima 2” comes to Mivtachim Arena in Tel Aviv, Israel, this weekend, airing Nov. 11, 2016, on Spike TV. Welterweight champion Andrey Koreshkov will once again take on the man he beat to take the crown, Douglas Lima, in the main event of the evening.

For Lima, the rematch can’t come soon enough given it’s a quest more than one year in the making, dating back to losing the title to Koreshkov in July 2015. He also lost precious time while sidelined with knee surgery, but made up for it with a convincing defeat of Paul “Semtex” Daley almost one year later. That win vaulted the 27-6 Lima right back into the No. 1 contender’s spot, but “The Phenom” is facing a phenomenal fighter in his own right. Koreshkov has just one loss in his entire professional career and is coming off a one-sided, five round beatdown of “Smooth” Benson Henderson.

Can Lima overcome the confidence of a champion who already had his number once before in Bellator? Lima is excited to find out this weekend.

“I’m ready for it, man, ready for it. Been training really hard and I can’t wait to dance with him one more time.”

He saved the last dance for Daley. And despite some trash talking before the fight, he found he earned Daley’s respect after it was over, with Daley calling him one of Bellator’s top five fighters.

“Ahh! Man it feels good to hear it from such a game opponent like Daley. He’s got all my respect as well, man. It was a honor to fight a guy of his caliber. Even though all the talk before the fight, all the nonsense we said to each other — I mean I didn’t say as much — it is to ….View full article