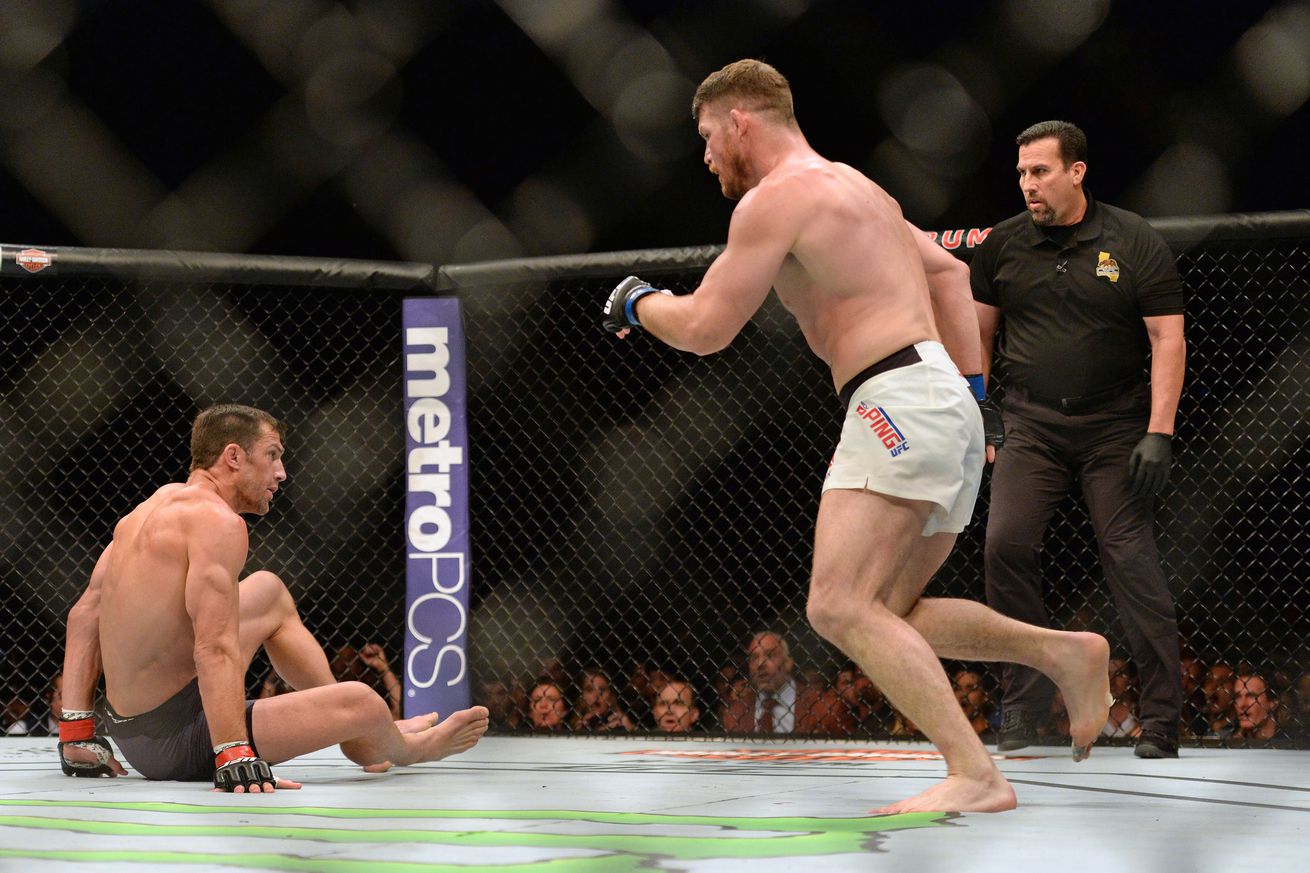 After more than a year away from action, Luke Rockhold will make his long-awaited return to mixed martial arts (MMA) when he faces off against David Branch in the main event of UFC Fight Night 116 inside PPG Paints Arena in Pittsburgh, Pa., on Sat., Sept. 16, 2017.

Rockhold (15-3) hasn’t seen the inside of the cage since getting knocked out by Michael Bisping at UFC 199 back in June 2016. Injuries delayed his comeback, though a spat with the promotion and lack of suitable foes also played into his extended time on the sidelines.

“Obviously, I’m not happy about how my last fight went,” Rockhold said. “I’m ready to come back and right that wrong. I feel sharper than I’ve ever been. Mentally, physically, I feel like I’m in my prime. It’s time. It’s long overdue.”

It won’t be easy.