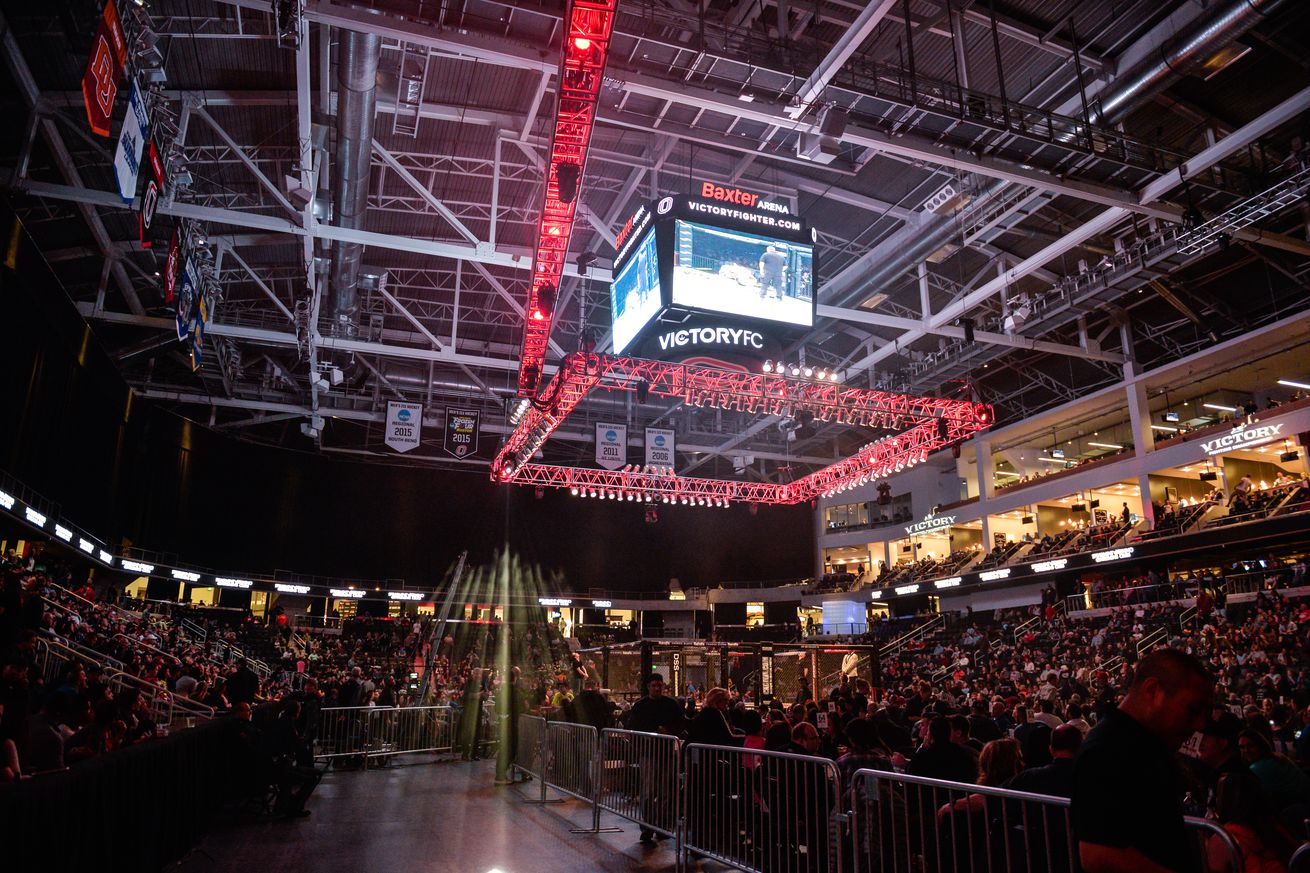 On Friday night, when the Victory Fighting Championship (VFC) hosts its 49th event from Baxter Arena in Omaha, everything that takes place in its square cage will be streamed live on the UFC Fight Pass. As a Midwest regional show, the promotion is all about mining talent in the landlocked states, giving them experience, and then — with any luck — catapulting them to the UFC.

VFC is one of the thriving “feeder” leagues going in mixed martial arts. It’s a developmental promotion with the express purpose of preparing fighters for the cage with eight walls. And being a farm system as a business model doesn’t diminish anything that Victory’s owner Ryan Stoddard is trying to do.

In fact, it just deepens the talent pool.

“Every single major baseball team in our nation has either one or multiple AAA teams that feed them talent,” Stoddard told MMA Fighting. “Why would the UFC be any different? Why would I be upset with being the show that helps develop these kids to go to that next level?

“Tecia Torres fought for us as an amateur in like 2013. And now to see her one fight away from a potential title shot in the UFC, to me that’s awesome. That’s an individual that I got to see come up through the sport in such a positive way, and know that we had some kind of hand in developing that individual? I love that about what we do.”

In the landscape of MMA promotions, the UFC has long been established as the preeminent league, with others such as Bellator and the World Series of Fighting challenging the leader as they can. With a regional promotion that runs shows in places like Nebraska (where its hub), Iowa and Kansas, Victory had to make a decision early on ….View full article