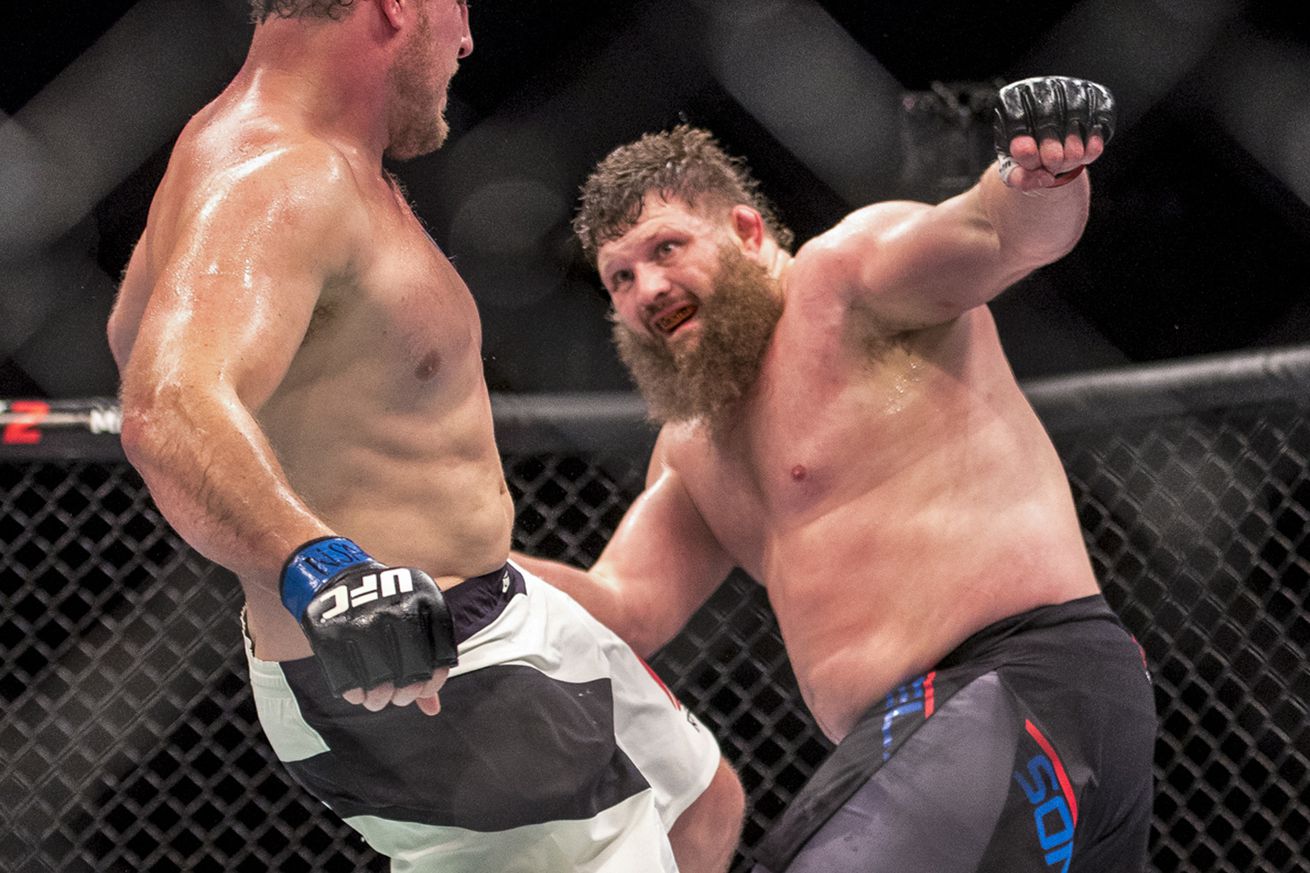 Remember, Lewis called Nelson out a few months ago in an attempt to further his popularity around the mixed martial arts (MMA) world. Well, on the heels of speaking up and going out and finishing Gabriel Gonzaga via first-round knockout at UFC Fight Night 86, “The Black Beast” got his wish.

Outside of Mark Hunt and Junior dos Santos, Nelson and Lewis are two of most heavy-handed strikers in the weight class. Having combined for 13 finishes throughout their UFC careers, the strong-armed Heavyweights will be expected to set the Octagon ablaze come July.

In Nelson’s defense, he does sport a better chin than Lewis. But considering how brutal the former boxer has proven over his last few outings, it’s possible that Lewis can hand “Big Country” his second knockout loss of the past two years.

UFC Fight Night 90, which can only be seen on Fight Pass, will be headlined by a Lightweight championship tilt between titleholder Rafael dos Anjos and top contender Eddie Alvarez.