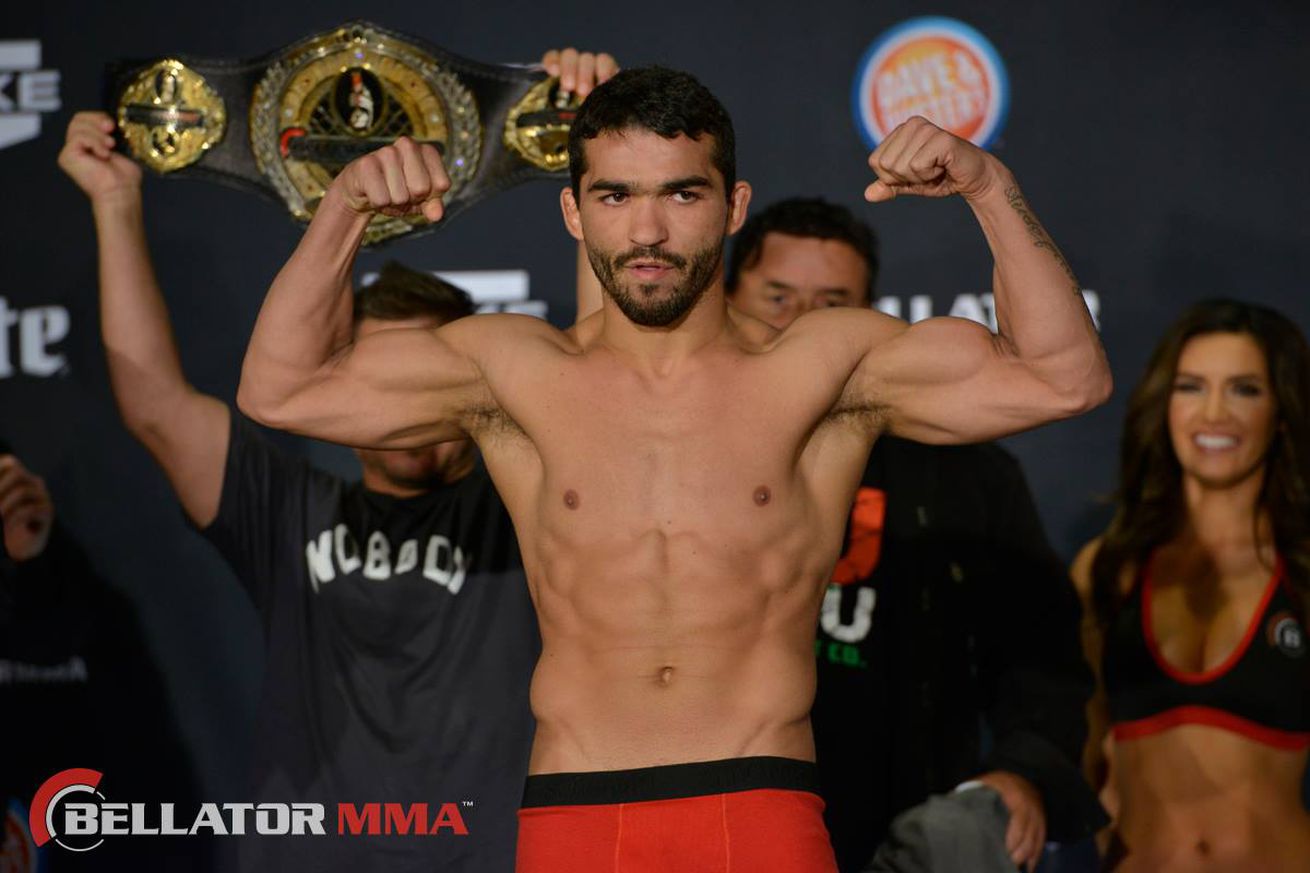 Patricio “Pitbull” Freire has a new opponent in sight for Bellator 153.

The former Bellator featherweight champion tweeted on Saturday that he’ll meet Henry Corrales at the April 22 event in Uncasville, Conn. MMA Fighting’s Guilherme Cruz confirmed with Bellator sources that the fight will happen on that date.

Freire was originally scheduled to face John Teixeira, who had to pull out of the evening’s co-feature bout with a broken rib.

Freire (24-3) returns to action for the first time since dropping the title to Daniel Straus at Bellator 145. Prior to that, he had won seven consecutive bouts.

Whittier, Calif.’s Corrales (12-2), meanwhile, has dropped bouts to Straus and Emmanuel Sanchez after getting off to a 12-0 start in his MMA career.