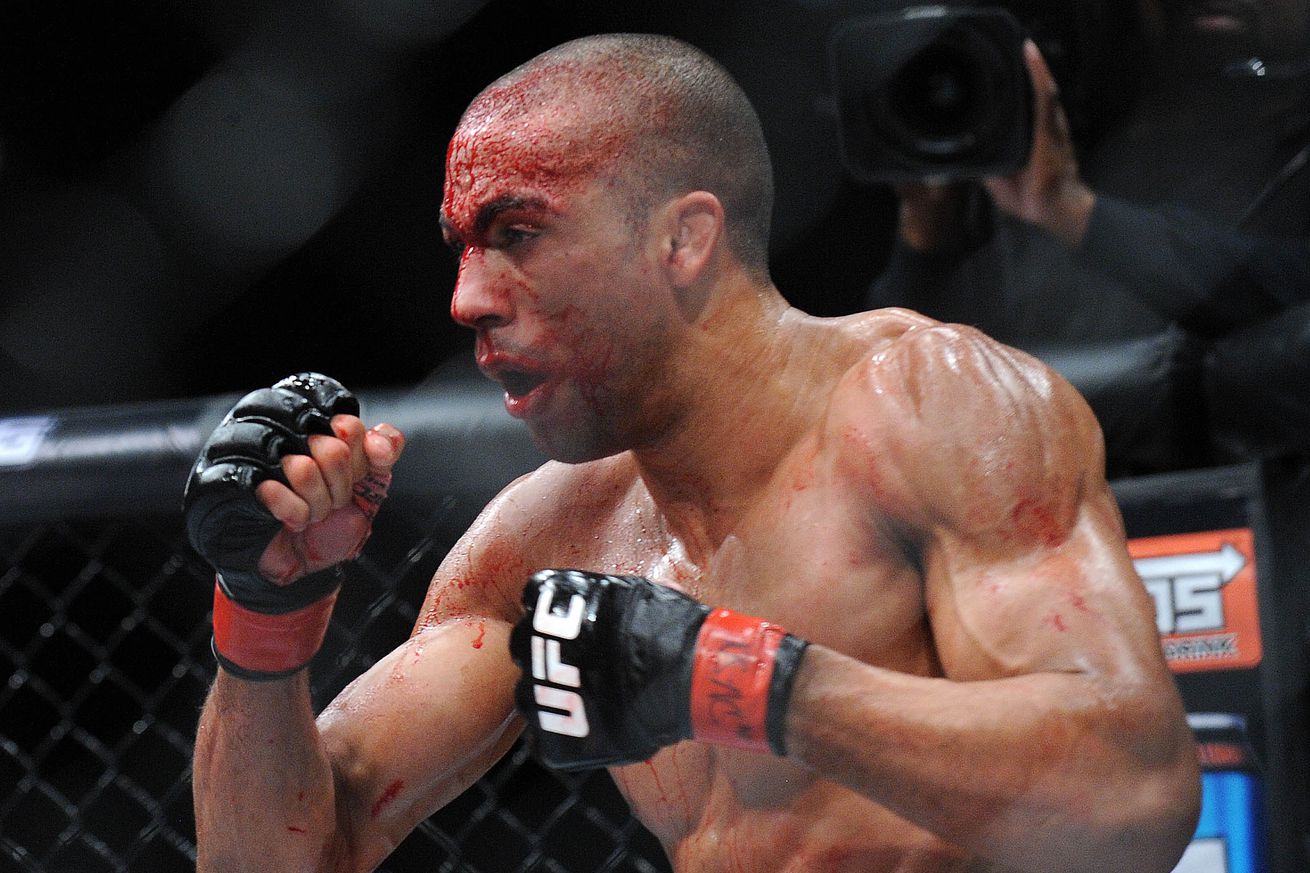 Having needed to impress following a two-fight losing streak, Pettis attempted to out-strike one of the more technically sound stand up artists in the division today. While “Showtime” landed a few nice body kicks and stayed in the pocket under pressure, Barboza absolutely demolished his left leg, turning Pettis’ inner thigh into a rotten tomato (see pic here).

But, even in the aftermath of such devastating kicks, the biggest offensive weapon the Brazilian came with were his left hooks. They did the most damage in the fight and took a lot out of Pettis from the opening bell, which allowed Barboza to capture the unanimous decision win.

Pettis has now lost three fights in a row and needs to seriously think about training more outside of Roufusport. As for Barboza, he now deserves another shot at the top five.

For complete UFC 197: “Jones vs. Saint Preux” results, including play-by-play updates and much more, click here and here.