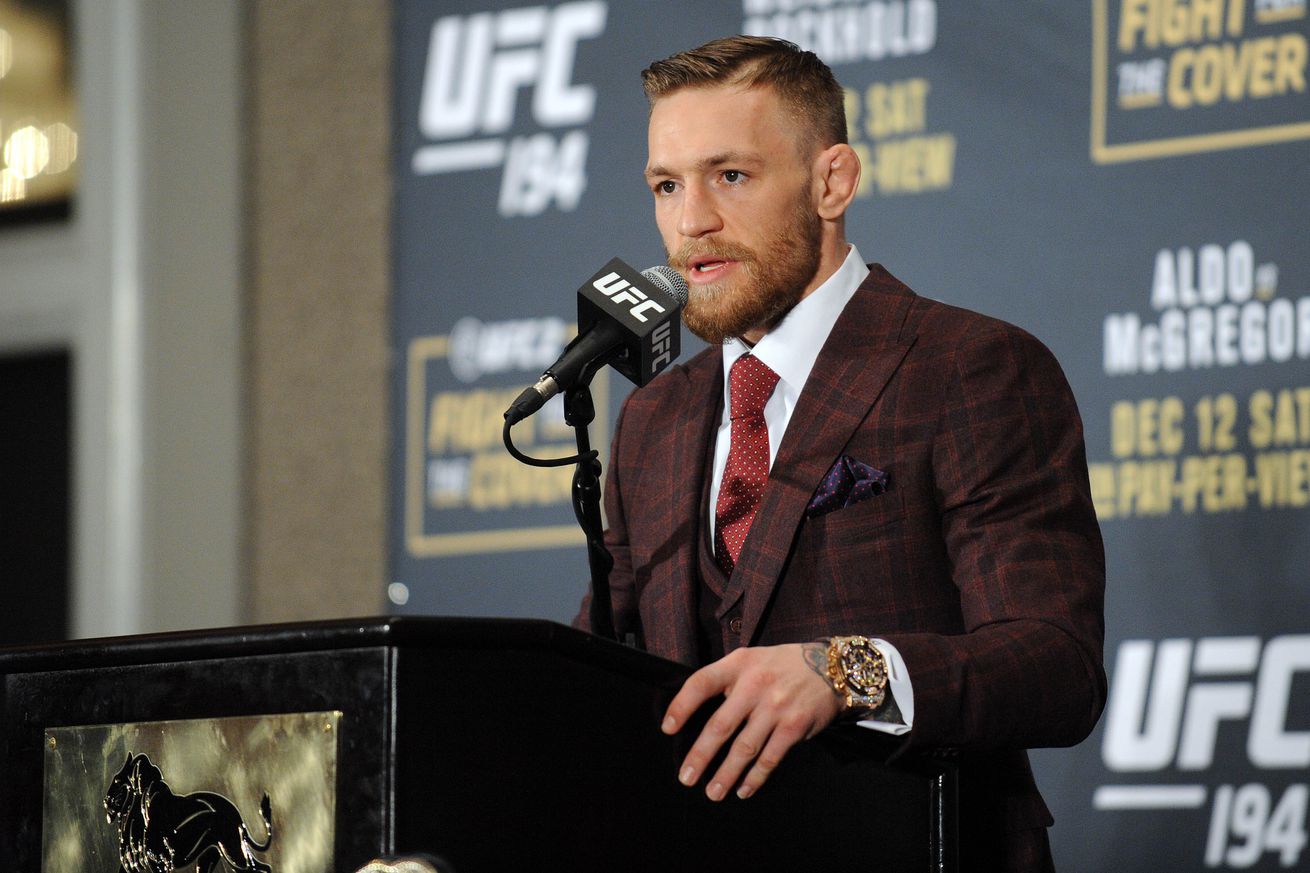 Let’s roll back the video tape!

And for those of you who tuned in, it was a wild experience, as both combatants had words for days, engaging in an all-out verbal exchange that rivaled any other past presser.

But, if you didn’t get a chance to tune in, don’t fret, as we have the best highlights of the conference for you in the video player embedded above via YouTube. You can also check out the full pre-fight press conference by clicking here.

The McGregor vs. Diaz fight — which will be contested at 170 pounds — came to be after Rafael dos Anjos was forced out of his Lightweight title fight against “Notorious” with a broken foot.

To see the most up-to-date UFC 196 line up — which also features a women’s Bantamweight title fight between division queen Holly Holm and Miesha Tate — click here.