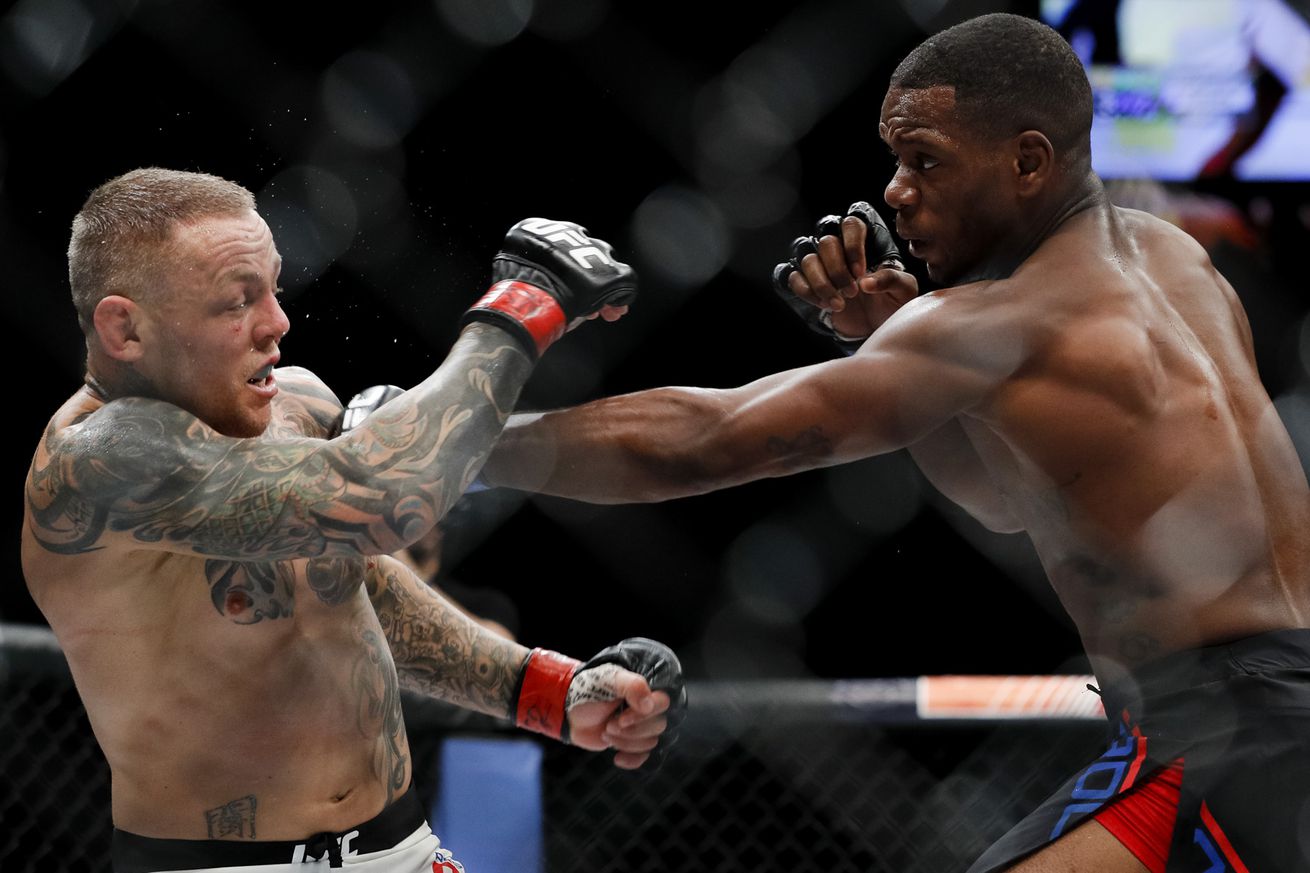 In his first taste of the Octagon, Brooks passed with flying colors. He may not have finished Pearson within three rounds, but his unanimous decision victory proves he’s ready for the Lightweight Top 15, especially considering he was able to outpoint the Englishman at almost every turn (full fight recap).