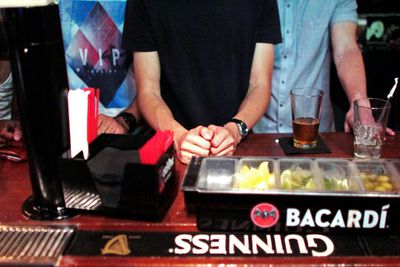 After injuries to Stipe Miocic and Joseph Duffy derailed what promised to be a thrilling main card, multiple bouts were moved up to fill it up and that includes this afternoon’s main event featuring rising flyweights Patrick Holohan vs. Louis Smolka. An interesting Lightweight collision takes co-main event honors as the sliding Norman Parke looks to avoid a third straight loss against the returning Swede Reza Madadi.

International fans in particular regions can watch “Holohan vs. Smolka” in select locations on UFC.TV, as well as UFC Network, among other options.

In addition, fight fans in Ireland can have a look-see at the exciting card live via Setanta Ireland and 3e. For those in the throughout the rest of the United Kingdom, the broadcast will air on a delay on Pick. The main card will begin at 9 p.m. local time.