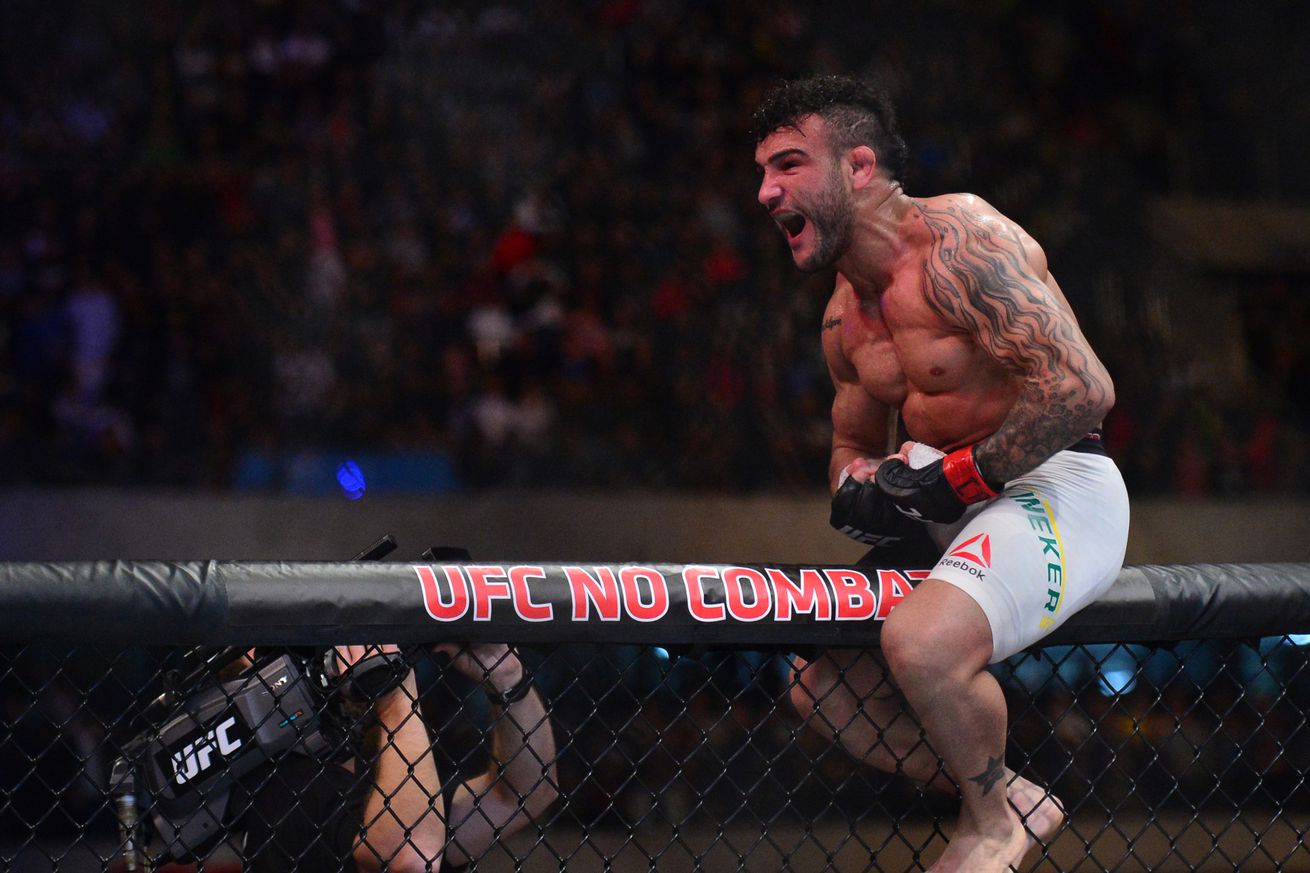 The biggest mixed martial arts (MMA) promotion is at it again as Ultimate Fighting Championship (UFC) touches down in Portland, Oregon, later tonight (Sat., Oct. 1, 2016) for UFC Fight Night 96 live on FOX Sports 1 from Moda Center. It will mark the seventh-straight weekend in which fight fans can enjoy some Octagon action.

Tonight’s main event showdown at UFC Fight Night 96 will feature a bantamweight clash between former flyweight standouts John Lineker, who is coming off a first-round finish of Michael McDonald at UFC Fight Night 91, and John Dodson, who scored a 37-second knockout win over Manvel Gamburyan in his 135-pound debut back at UFC on FOX 19. With other notable names like Will Brooks, Alex Oliveira, Josh Burkman, Nate Marquardt, Andre Fili and Louis Smolka filling out the remainder of the card, UFC Fight Night 96 should provide some free fireworks for fight fans worldwide.

Check out below to find out when and where to watch UFC Fight Night 96 in its totality.