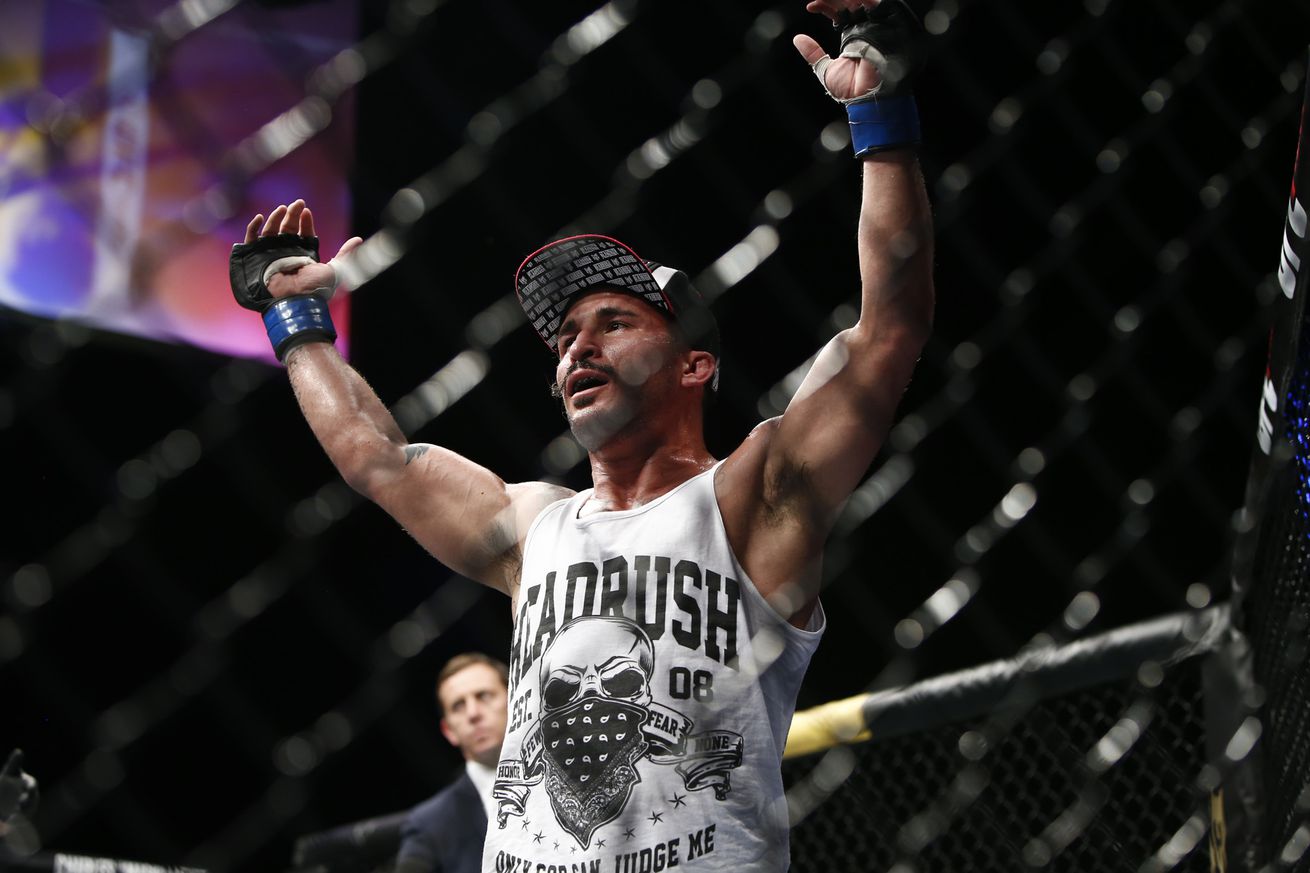 With the drama of UFC 201 behind him, Ian McCall isn’t wasting any time returning to the grind.

Most recently, McCall (13-5-1) saw his fight at Justin Scoggins at UFC 201 cancelled two days prior to the event after Scoggins was unable to make the flyweight limit of 126 pounds.

McCall received his show and win money but was unable to compete on the card. He also faced unusual criticism from Scoggins for not accepting a much heavier catchweight bout, but things worked out in the end, as McCall jumps right back into the fire with a chance to rebound from a Jan. 2015 loss to John Lineker and return back to his winning ways.

To do that he’ll have to beat Borg (9-2), a top prospect at 125 pounds who recently saw his three-fight UFC win streak snapped with a decision loss to Scoggins.

At the age 23, Borg is one of the youngest fighters in the UFC flyweight division. He, too, was scheduled to fight at UFC 201, before injuries derailed his match-up against Fredy Serrano.

An updated UFC 203 fight card can be seen below.