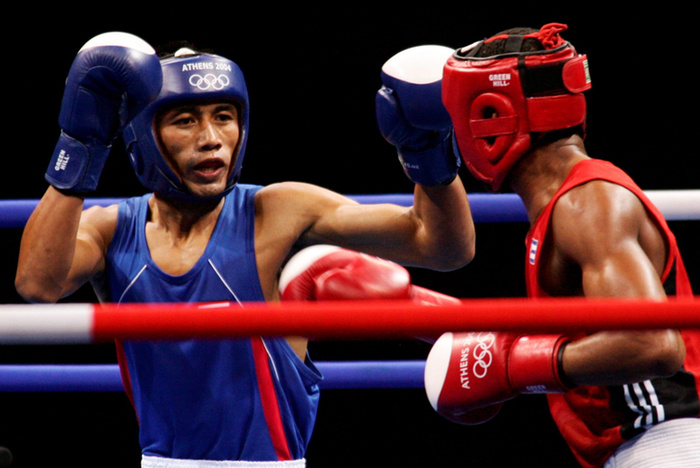 The International Boxing Association’s (AIBA) decision to afford professional boxers the opportunity to compete at the Olympics has ruffled many a feather since its announcement in early June.

Professional boxers such as Tony Bellew and Anthony Joshua have decried the decision, with the latter—a former Olympic gold medallist himself as an amateur—stating he thought the move was both dangerous and unfair to the amateurs working their way up the ranks.

The professional boxing bodies, unsurprisingly, are more perturbed at the rule change. Immediately following the AIBA’s announcement, the World Boxing Council (WBC) warned it would ban any of its champions or top-15 ranked fighters from competing should they opt to box in this summer’s Olympic Games in Rio de Janeiro.

The WBC was the first body to suggest disciplinary action against professional boxers and was quick to strongly condemn the AIBA’s decision, issuing a lengthy statement in the process. “The WBC has expressed its opinion with total opposition towards AIBA’s decision to allow professional boxers to fight amateur boxers during the Olympic Games in Rio 2016,” a statement on the governing body’s website read.

“The WBC has voiced the opinion of the majority in the boxing community from all over the world. There are too many unanswered questions, the competition format and standards are not clear and the risks towards the fighters’ safety are tremendous.

“Boxing is one of the founding sports of the Ancient Olympic Games in Greece and modern boxing has been known to be divided into amateur boxing and professional boxing. AIBA is acting with an evident conflict of interest by threatening this structure by being a promoter, manager, regulator and governing entity who wants to have amateur boxers fight professional boxers in a scenario where severe mismatches could result in tragedies.

“To have an amateur boxer vs a ….View full article