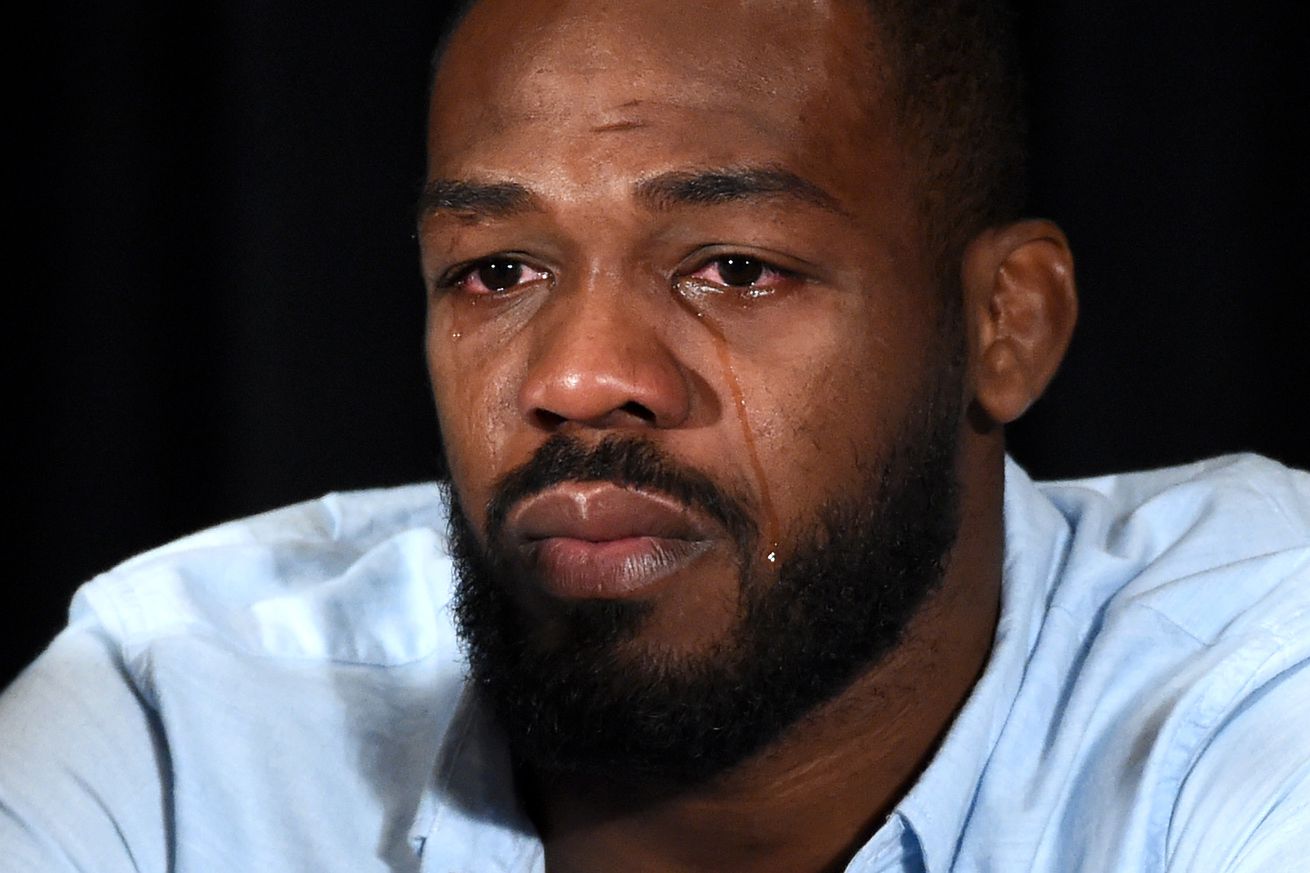 Now that “Bones” has been officially removed from his UFC 200 main event opposite longtime rival Daniel Cormier, which was originally scheduled for T-Mobile Arena in Las Vegas, Nevada, Jones and his crisis team have a new fight on their hands.

The fight to clear his name.

Not going to get into the details of the notice we got, simply because we are going to do what we have to do to dispute this,” manager Malki Kawa said. “The ‘B’ sample will be tested today. I feel like when this is all said and done, we will be alright. He didn’t cheat or try to do anything wrong.”

Kawa helped another client, top middleweight contender Yoel Romero, negotiate a deal with Untied States Anti-Doping Agency (USADA) earlier this year, the same governing body responsible for flagging Jones — and quite a few others — since taking power in summer 2015.

While Jones hinted at testing positive for a performance-enhancing drug (PED), he wouldn’t get into specifics, insisting that he’s yet to change is training and supplement regimen for his UFC 200 fight camp. In addition, his publicist was adamant that her client took — and passed — a battery of drug tests as part of his court-ordered probation.

There is no word yet from UFC officials regarding the future of his interim strap, but Jones expects to surrender it in light of recent events, once again leaving Cormier as the undisputed champion. “DC” ….View full article