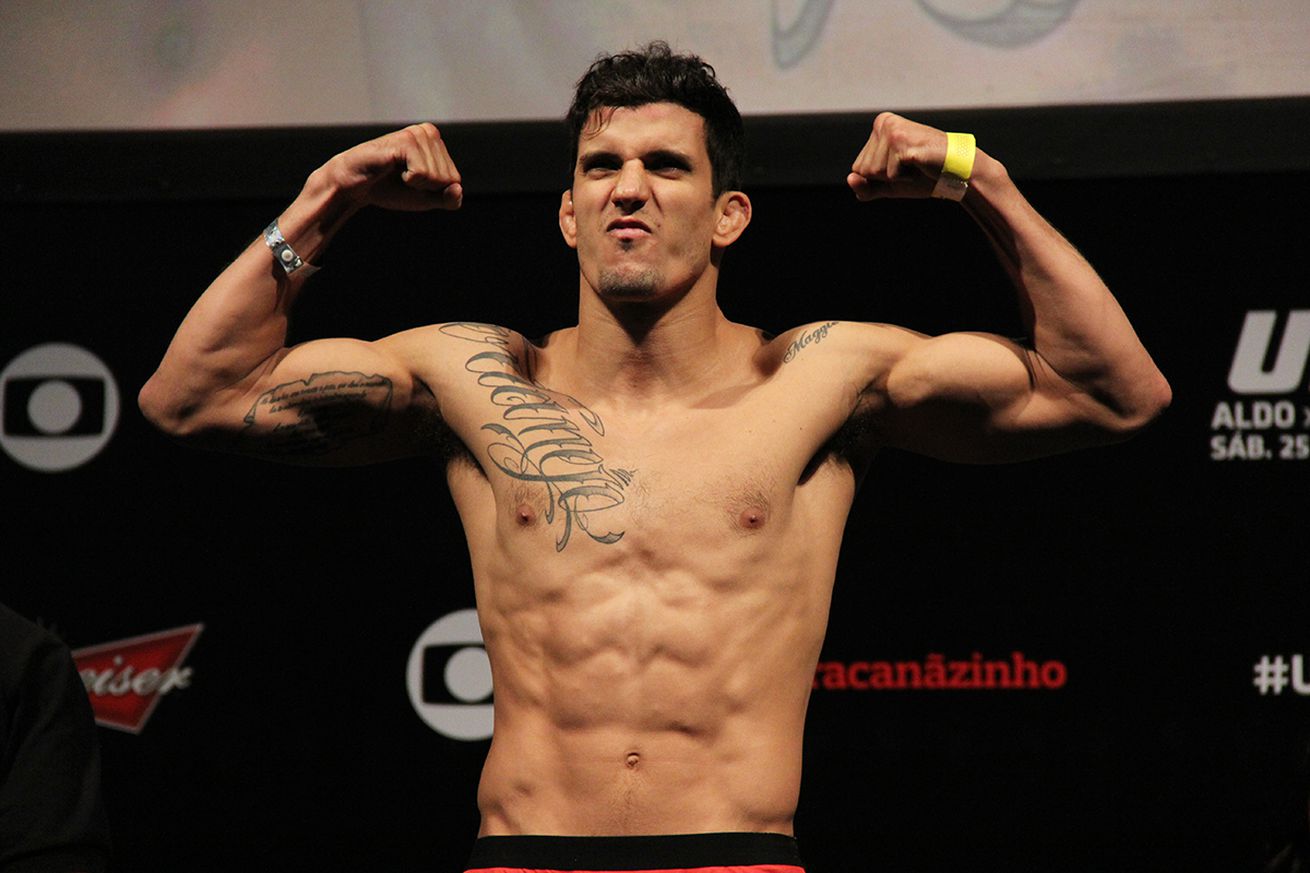 The UFC has pulled the plug on Saturday night’s bout between Felipe Arantes and Luke Sanders.

The bantamweight matchup, which was scheduled to be the opener on the FS1 preliminary portion of the UFC Pittsburgh broadcast at PPG Paints Arena, was officially called off on Thursday after Arantes fell sick due to an undisclosed illness.

Without enough time to line up a replacement, Sanders was also pulled from the card.