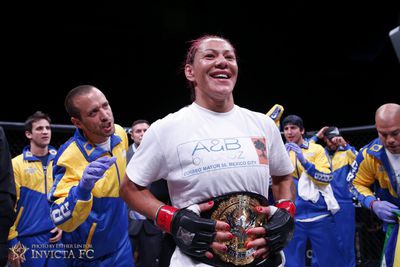 That’s where reigning Invicta FC Featherweight Champion Cristiane Justino will headline — at featherweight — against Russian-born grappler Daria Ibragimova. “Cyborg” will be putting her 145-pound strap on the line since her Ronda Rousey “super fight” is no longer that super.

Here’s the current Invicta 15 fight card and line up:

Additional bouts for Invicta FC 15 will be announced in the coming weeks.