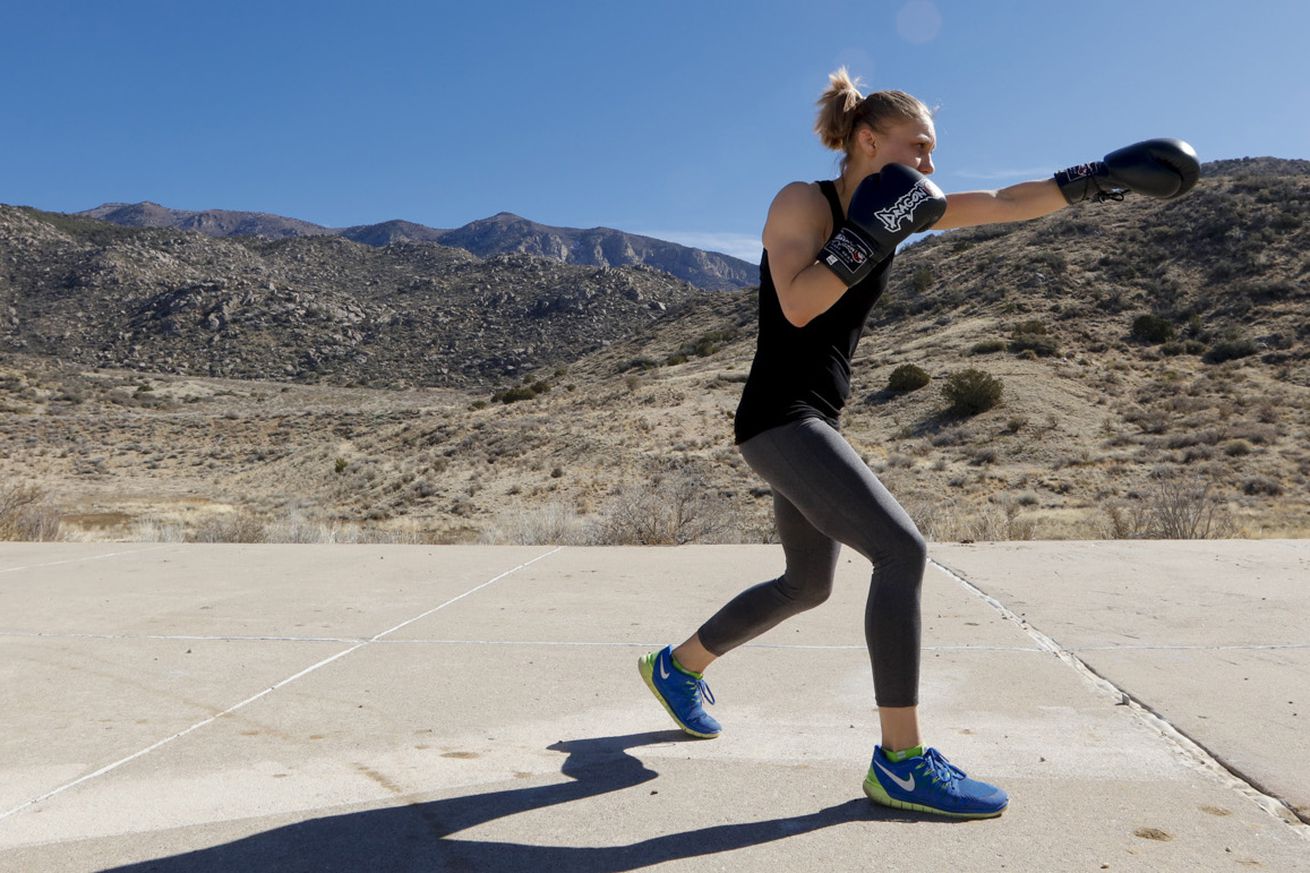 Invicta FC has finalized its upcoming card with the addition of a pair of new fights, the promotion announced on Thursday.

Headlined by Tonya Evinger vs. Dana Kunitskaya for the bantamweight championship, and atomweight champion Ayaka Hamasaki moving up in weight to take on former champion Livia Renata Souza, the March 25 event in Kansas City will also feature Amber Brown vs. Ashley Cummins and Felicia Spencer vs. Madison McElhaney.

Brown (6-3) will return to the atomweight division after losing to Ashley Yoder in a 115-pound bout. Prior to her strawweight fight in November, Browne challenged Hamasaki for the 105-pound championship.

Cummins (4-3) will return to the Invicta FC cage for the first time since Sept. 2014. The 29-year-old fighter defeated Sofia Bagherdai at Invicta FC 1, but dropped to 1-3 in the promotion after. Cummins rebounded in 2016 under the Bellator banner after competing on TUF 23.

Spencer (1-0) and McElhaney (1-0) are set to collide in a featherweight bout. Spencer made her professional debut with a first-round win at Invicta FC 14 on Sept. 2015, while McElhaney enters her first Invicta FC bout after scoring her first professional victory last December.

Invicta FC 22 takes place at the Scottish Rite Temple in Kansas City and airs live on UFC Fight Pass. The complete card can be seen below