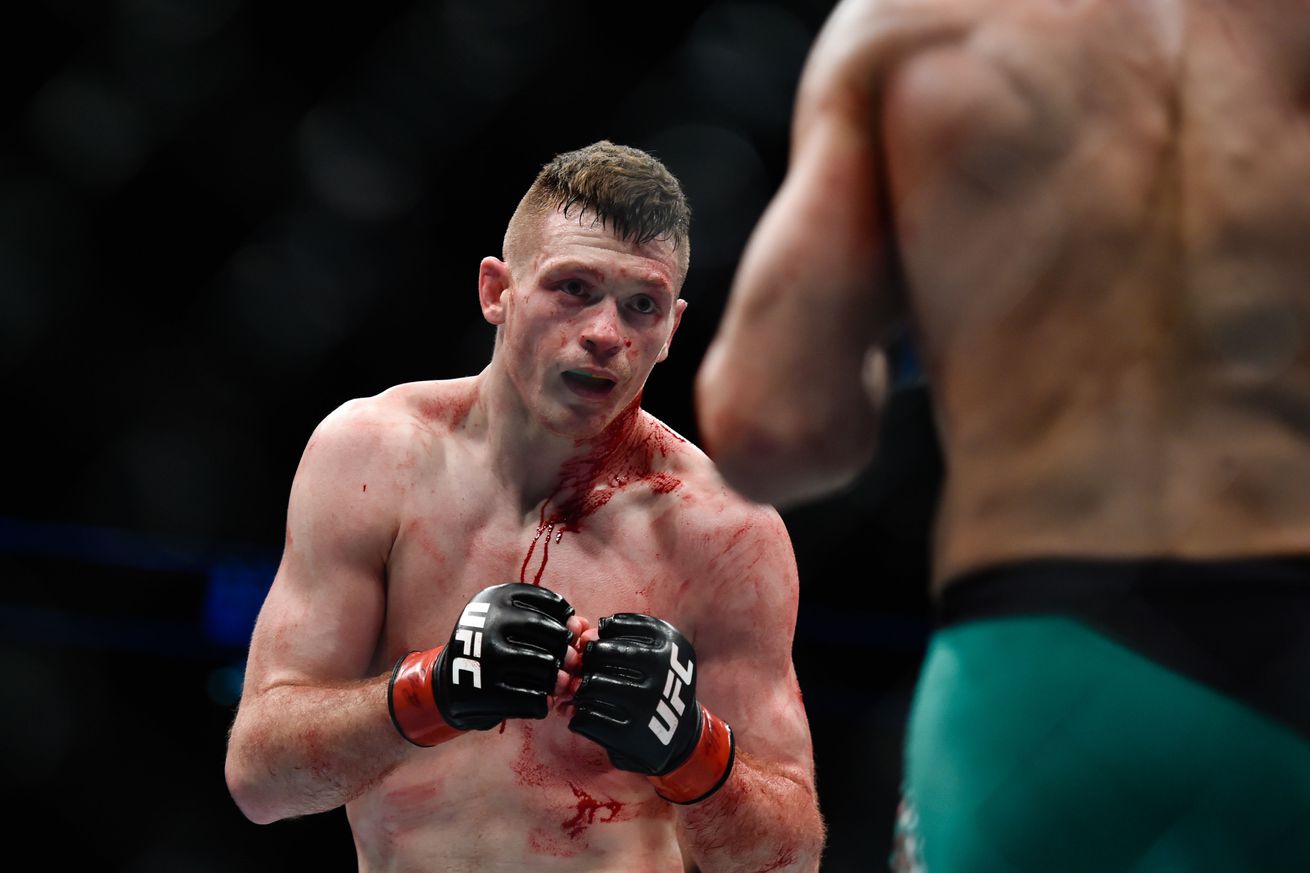 Rising UFC lightweight contender Joseph Duffy is staying put, as the Irish submission expert signed a new seven-fight deal with the promotion earlier this week. The news was confirmed by MMA Fighting after speaking with Duffy’s manager Graham Boylan.

Duffy, 29, is coming off a unanimous decision win over Reza Madadi at UFC Fight Night 107 this past March. The victory pushed Duffy’s UFC record to 4-1, with his only loss coming against proven contender Dustin Poirier via decision early last year. In total, Duffy has three UFC finishes and a Performance of the Night bonus for his submission of Ivan Jorge in 2015.

As one of the only fighters to ever defeat UFC lightweight champion Conor McGregor, Duffy is still trying to forge his own success in UFC and climb his way up the 155-pound ladder. Seven fights will be more than enough cage time for the Donegal, Ireland, native to evolve his skills under the tutelage of Tristar Gym’s Firas Zahabi and make his push for UFC gold.

While Duffy’s next Octagon appearance has yet to be scheduled, it’s likely that the Irishman makes his return to action by the end of 2017.