Home MMA News It got a little sketchy in Albany, but MMA is finally legal in New York
ShareTweet 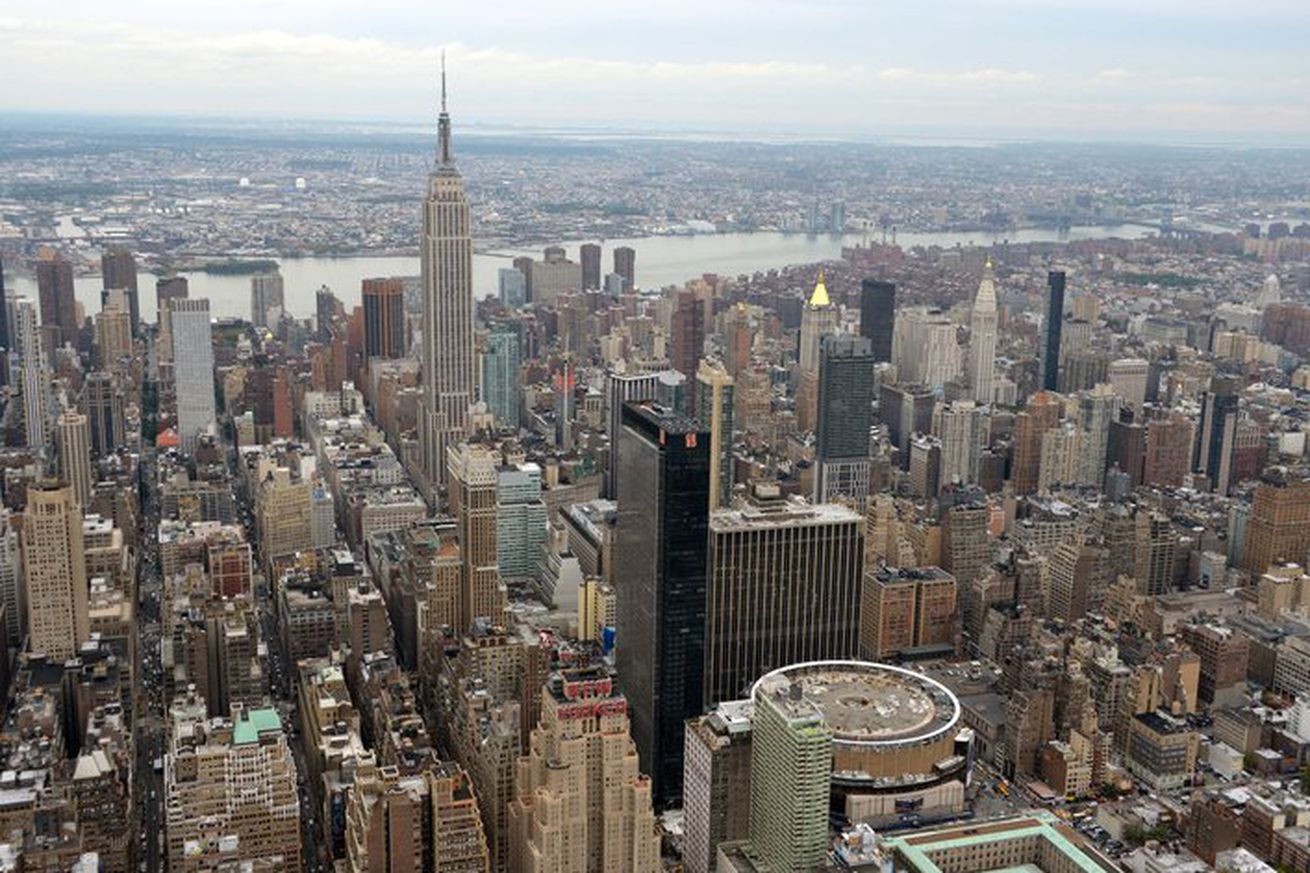 No more underground mixed technique fights in New York. They can be held overground, right there in plain sight for everyone to see, just like in other cities that have made themselves comfortable in the 21st century. All it took was 19 years, a man being thrown in the clink, and the UFC’s Senior Vice President of Regulatory Affairs Marc Ratner never losing his optimism. Maybe France will follow suit.

But for now, start spreading the Dominick Cruz.

On Tuesday, the bill to get MMA legalized in the progressive state of New York finally hit the Assembly floor, where it was voted on and passed…although, to be fair, there were some valid concerns voiced about the organized crime going on at the gay porn plantation next to the youth fight club (or something). It was all very confusing. Yet in just a single day, after years of lobbying and campaigning and pie charts showing dividends, the taboo came off of the sport that could be watched on the big screen in Times Square, but not in person. That was one hell of a detour out of the Dark Ages for a place that was once the Mecca of fighting.

Anyway, MMA is one giant step closer to being sanctioned in New York. And it wasn’t even close. It passed 113-25.

It’s absurd when you think about it, how far MMA has come since the UFC last tried to hold an event in upstate New York back in 1997, the year the sport was banned. For instance, there’s such a thing as the “unified rules” now, and weight classes are strictly adhered to. Things like that. There are global sponsors in play. It’s aired on broadcast television. Major media outlets have more than ….View full article