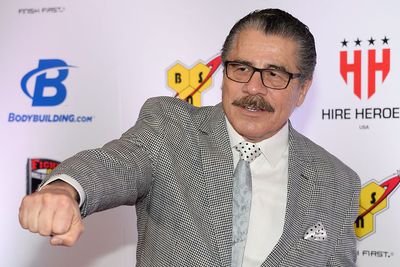 Perhaps the most beloved cutman in mixed martial arts (MMA), Jacob “Stitch” Duran, finds himself out of a job with Ultimate Fighting Championship (UFC).

That’s according to a Tweet Duran sent out recently, claiming that the world’s leading MMA promotion relieved him of his duties for speaking out about the much-criticized Reebok deal.

@daej81 You will be the first to know that the UFC just let me go because I spoke out about the Reebok deal. Got to look for a new job!