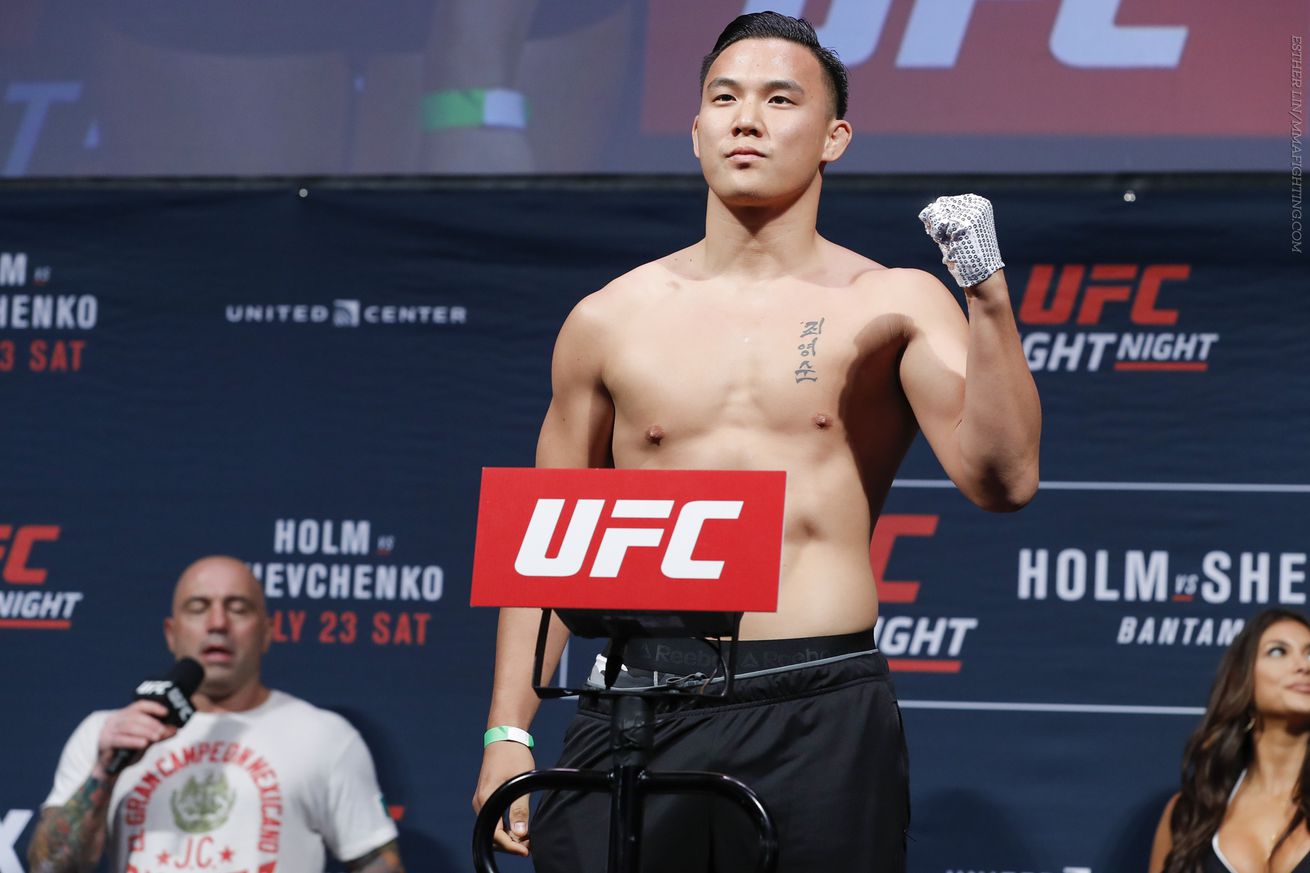 The welterweight matchup between James Moontasri and Alex Morono has found a new home.

The bout, which was originally scheduled for Oct. 15 in Manila, has been moved to UFC on FOX 22 on Dec. 17 in Sacramento. The Los Angeles Daily News initially reported the story Monday.

Moontasri (9-4), of Los Angeles and Black House, looks to rebound after a loss to Alex Oliveira in July.

Morono (12-3), of Houston, looks to build on his UFC debut, in which he won a split decision as a short-notice substitute over Kyle Noke.

The Oct. 15 fight date was scrapped when the entire UFC Fight Night 97 card was canceled in the wake of an injury to headliner B.J. Penn.