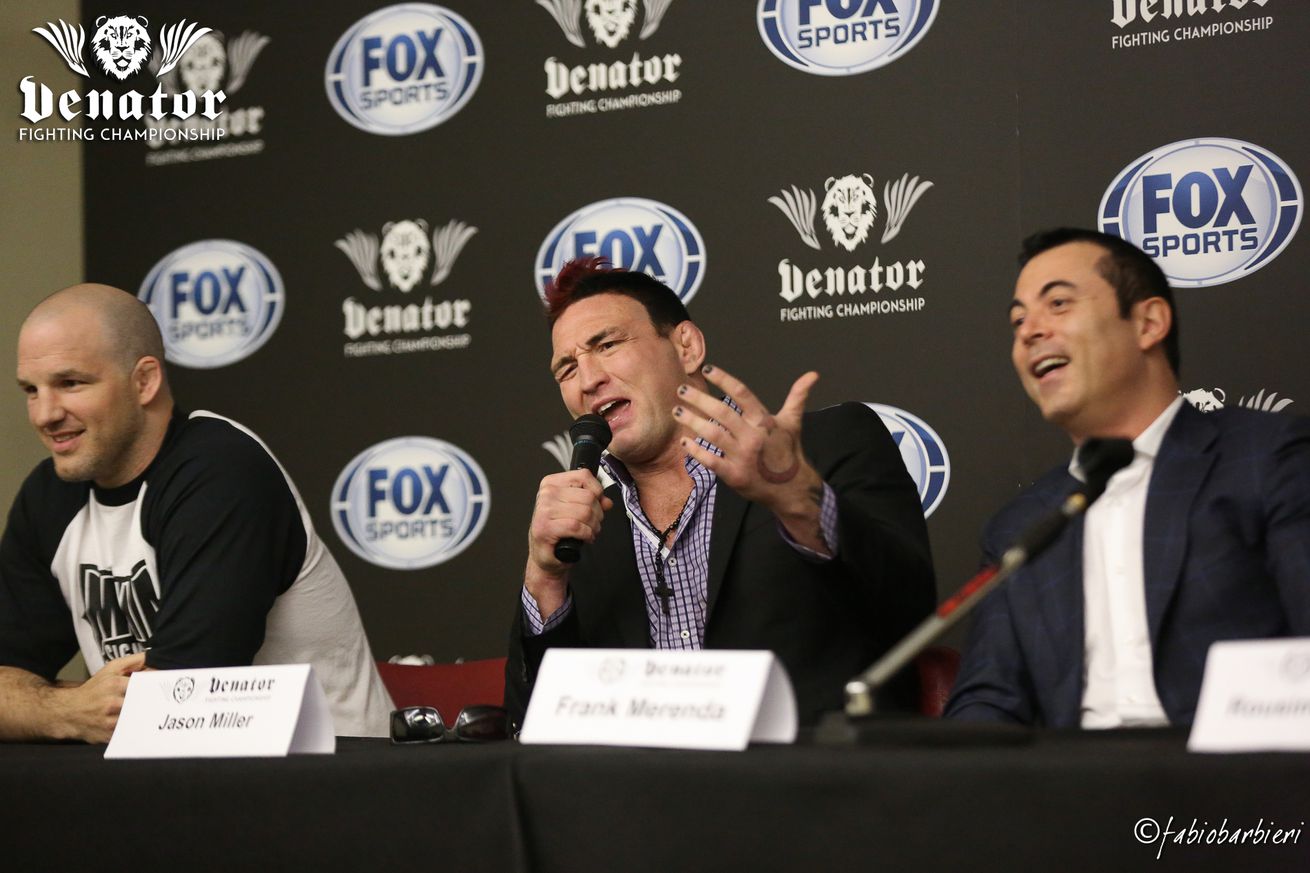 Jason “Mayhem” Miller has been acquitted of a 2013 domestic violence charge.

A jury in Santa Ana, Calif. determined on Wednesday that Miller, 36, was not guilty of two counts of felony domestic violence against his former girlfriend stemming from an alleged incident in his Mission Viejo, Calif. home.

Miller was also found not guilty of a misdemeanor restraining order violation in a trial conducted at Orange County Superior Court.

“I feel tremendous,” Miller told the Orange County Register. “I feel like justice was served. The system worked. It cleared the Mayhem Miller name.”

Miller’s ex-girlfriend, Anna Stabile, claimed Miller assaulted her on two occasions and punched her repeatedly in the face. Miller’s defense team argued there were inconsistencies in her testimony and a lack of proof of facial injuries.

“There wasn’t enough evidence to have him 100 percent being at fault,” Judge Kevin Faudoa said from the bench.

While acquitted in this case, Miller still has several pending felony charges in Orange County, including vandalism, assaulting a police officer, and resisting arrest. He also had an hours-long standoff with the sheriff’s department in Oct. 2014 in which he barricaded himself in his house as authorities attempted to execute an arrest warrant.

Miller, whose MMA career stretches back to 1998, retired in 2012. He returned from retirement to compete in a scheduled fight with Luke Barnatt in Italy in May 26. But after missing the middleweight limit by 24 pounds, he instead fought light heavyweight Mattia Schiavolin and was submitted in the second round.